Baby Archie graced us with his adorable presence as new photos surfaced of the four-month-old with his parents Prince Harry and Meghan Markle. 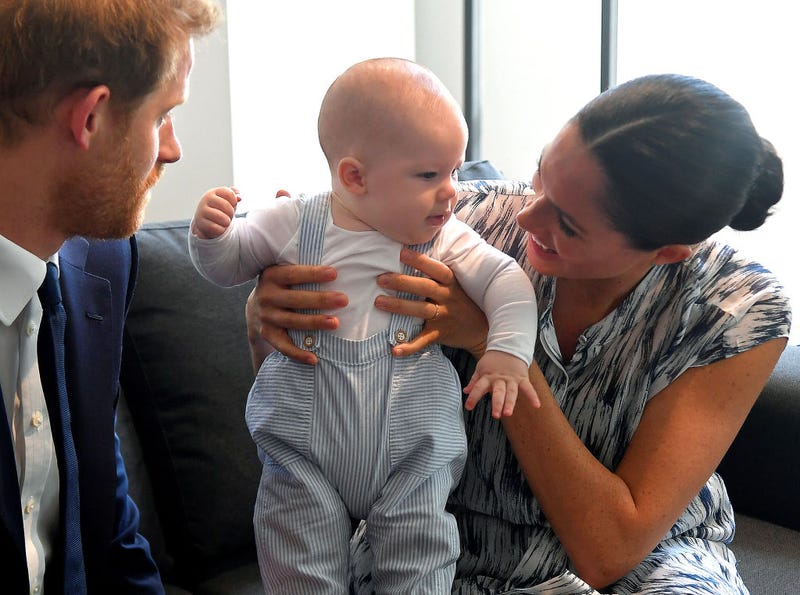 The four-month-old joined his parents as they met Archbishop Desmond Tutu and his daughter Thandeka on Wednesday morning.

In the Instagram post, the caption said “The Archbishop, a globally respected figure in anti-apartheid movement, is one of the world’s great champions of equality, and has spent his life tirelessly battling injustice.”

The post continued and said “Their Royal Highnesses have joined The Archbishop and Thandeka to learn more about the work of The Tutu and Leah Legacy Foundation, and see first-hand how they are focusing on global awareness of the critical issues affecting the world.”

Baby Archie was all smiles during the meeting as he was dressed in striped overalls, a white shirt and white socks. 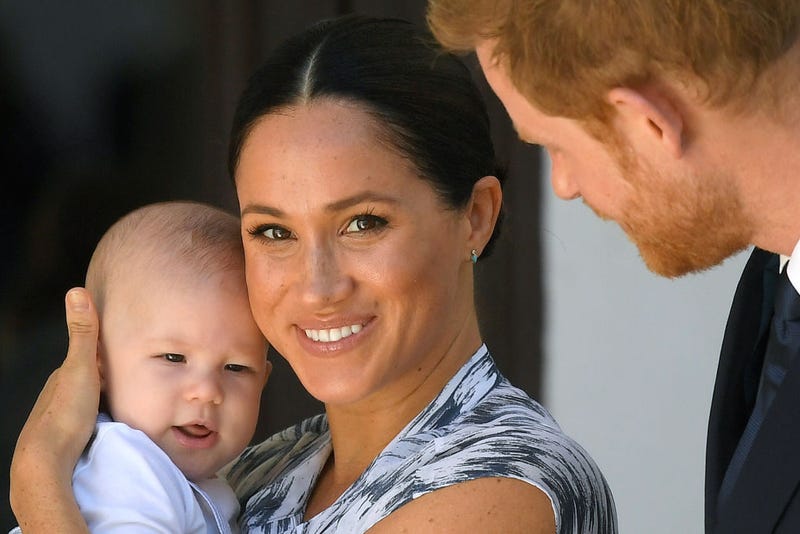 Ahead of the meeting, the couple posted several clips with their son on the way to meet Archbishop Tutu in their Instagram stories on their Sussex Royal account.

According to People, during the meeting there was a lot of laughter where Prince Harry revealed that Archie “constantly wants to stand.”

Thandeka then joked to the baby, “You like me, don’t you? You like the ladies better, don’t you? He’s going to be a ladies’ man.”

The Duke and Duchess of Sussex kicked off their Royal Tour of Africa on September 23.