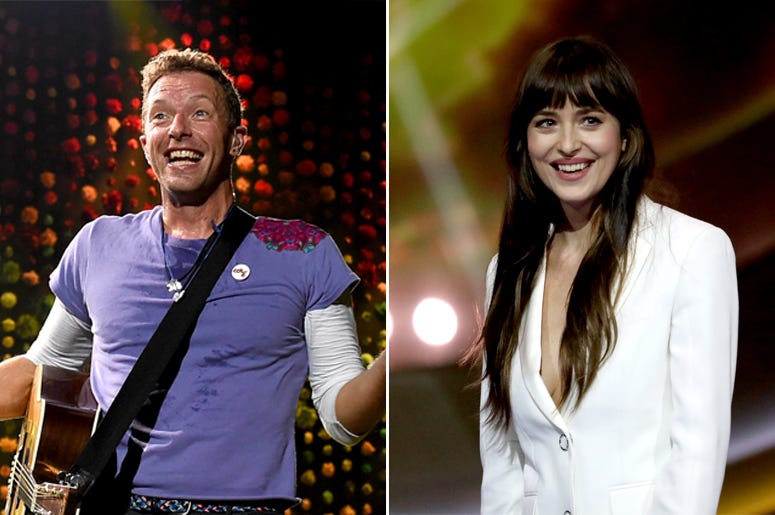 HOLD ON A SECOND! Will there be another celebrity wedding in the foreseeable future?

Fifty Shades actor Dakota Johnson and Coldplay frontman Chris Martin have been sparking engagement rumors ever since Johnson was spotted out and about over the weekend with a big new ring on her finger (and yes, she was wearing a mask as well).

People magazine shared a photo of Dakota flashing a green ring on her left hand this week that has been causing fans of both celebrities to speculate. Johnson, who is 31-years-old, and Martin, who is 43, have kept their relationship private ever since being seen on a date together in Los Angeles in 2017.

In April of 2019 an insider told the magazine, "they are very low-key together... they seem to enjoy sharing a quiet life. It does seem they are getting more serious." 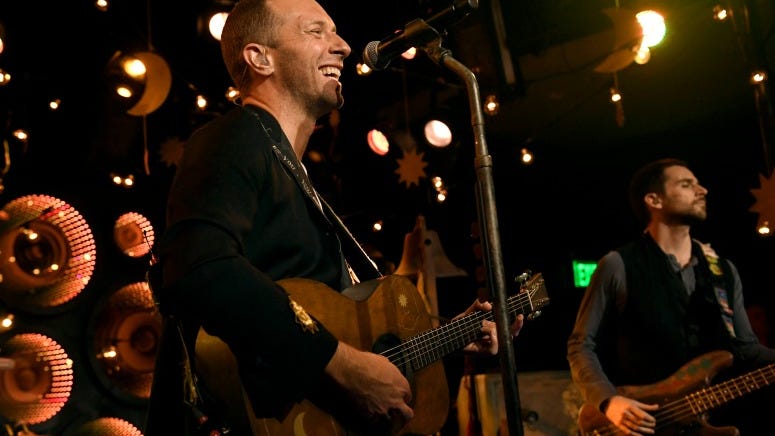 The band also joined us for a special RADIO.COM LIVE event in January, playing their new single and songs from their ambitious new double album Everyday Life. Check out Chris Martin's in-depth track by track of the new record below.