An American tourist is proving it's never too late to do the right thing.

An unindentified tourist recently returned a stolen ancient Roman artifact in the mail to the National Roman Museum in an unexpected package.

The person, who is believed to be from Atlanta, returned a small piece of marble and included a short remorseful message in which they apologized for their actions.

“Please forgive me for being such an American a-hole. I took something that was not mine to take,” the mystery thief said according to Insider.

The museum recipients of the package discovered the tourist had written on the artifact. The bottom of the marble read, “To Sam. Love Jess. Rome, 2017.”

The letter continued, "I spent hours trying to remove the writing, but without success.”

The museum’s director, Stéphane Verger, responded to the incident, tellin Italian news outlet Il Messagero that the spontaneous act of remorse may have been prompted by the coronavirus pandemic, Insider noted.

“It is a spontaneous gesture, but the fruit of conscious reflection,” Verger said. “Maybe being cooped up by the coronavirus pandemic made her reflect a bit and jogged her conscience.” 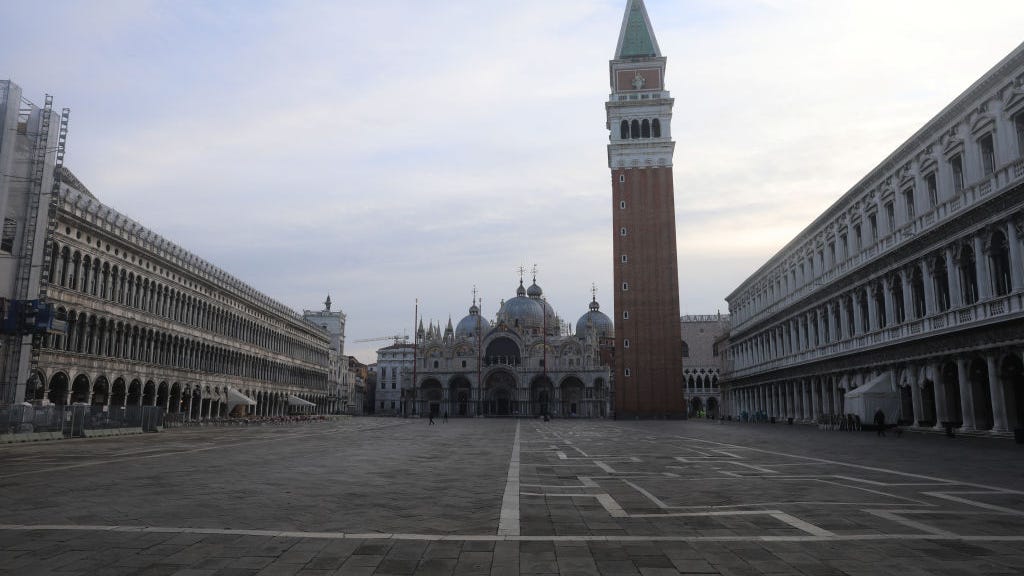 Quarantined Italians Come Together to Sing Amid Coronavirus

Verger also speculated that the tourist may have been inspired by a similar incident that involved two Canadian tourists who claimed that they family was cursed after stealing ruins from Pompeii.

The artifact is now back in the confines of the museum.