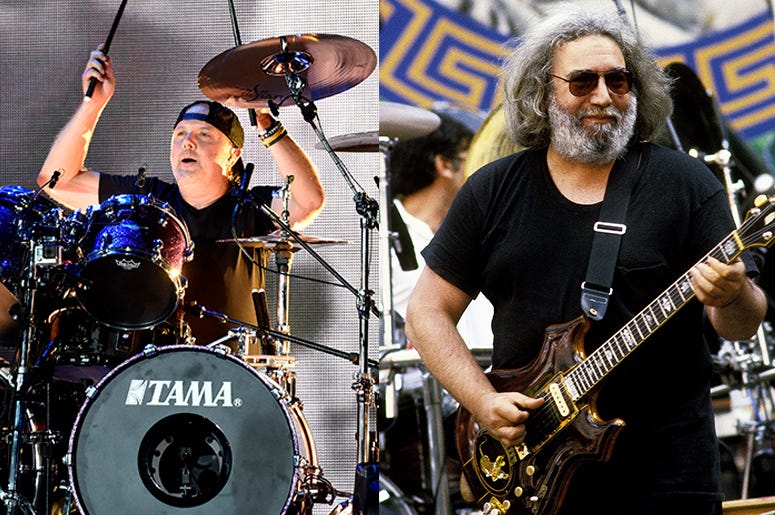 On the surface, Metallica and the Grateful Dead don’t appear to have much in common. Dig a little deeper, and you’ll find the latter played a huge influence on the former.

“As far as Metallica is concerned, we have our own record label, [and] we pretty much try to control all the different elements in our little bubble, our little ecosystem,” he said.

“We’re financially independent. We sort of model our existence on the Grateful Dead who considered themselves to be living outside of the mainstream," Lars added.

While Metallica’s music will never be confused with the Grateful Dead’s, Lars points out that it’s been a long goal of the band to achieve the same independent status the Dead did. 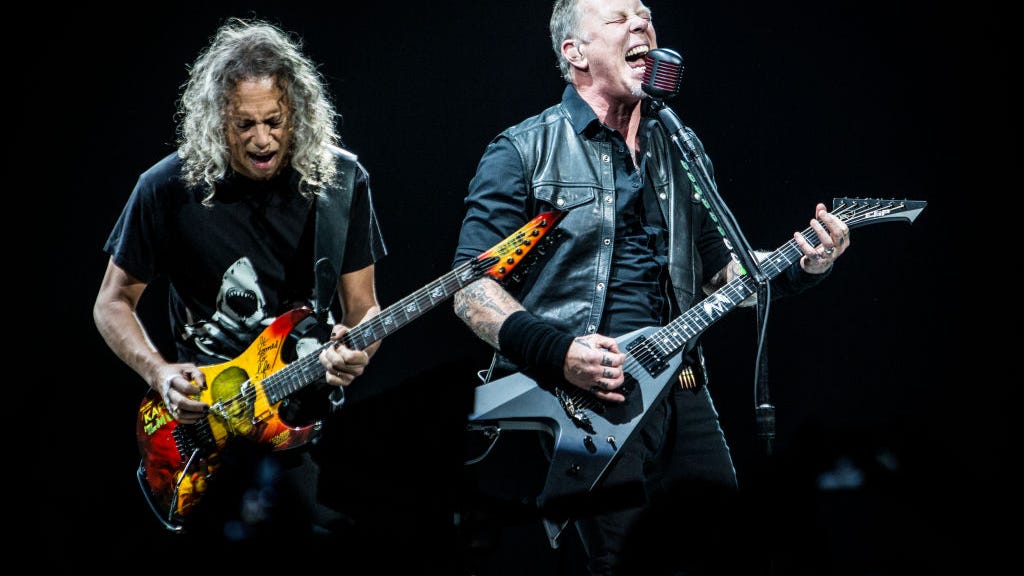 Sad But True: Metallica Mondays Are Over, but You Can Still Watch Every Show Here

“That’s been our dream,” he said. “To just be independent, autonomous, to be able to create the music and not owe anybody any money.”

“So when you say, Who has the control? We like to think that in our bubble that we do, but obviously we’re also very fortunate in that we can channel the success that we’re so grateful for into financial independence,” he added.

Just like the Grateful Dead has put their name behind their own products like deodorant and sneakers, Metallica has started to do the same.

Over the summer, Metallica unveiled their S&M2-inspired edition of their signature Blackened Whiskey.

Their batch of S&M2 whiskey was made while playing selections from the live album, which was recorded back in September 2019 while the band was accompanied by the San Francisco Symphony. It doesn’t get more metal than that.