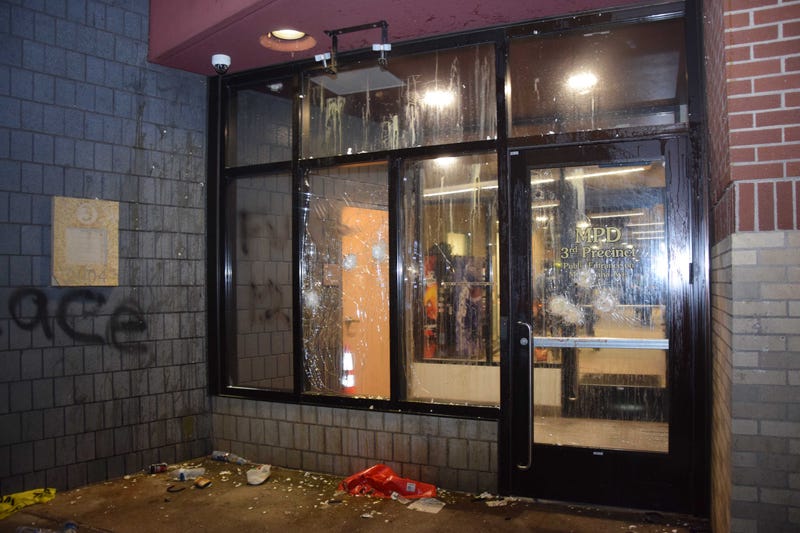 Alondra Cano, City Council Ward 9 representative, spoke with Dave Lee this morning about the dismantling of the Minneapolis Police Department and what it will look like now that the vote has passed.

“Nobodys saying we are abolishing health or safety,” Cano said, “what we are saying is that we have a broken system that is not producing the outcomes that we want.”

According to Cano, all of the employees of the MPD are still under staff. The vote that passed over the weekend allows for the city to begin to create a new plan for the future.

Cano acknowledged that this is not something that will happen overnight but says that they need to put together the process of engagement and craft a new safety plan. She also says that many current officers don't want to be in this system either.

“Many of us tried so much to do reforms and those reforms never seemed to be enough to stop someone like officer Chauvin from committing murder in broad daylight,” Cano said.

Cano says that the plan is to do this with their officers and with the Minneapolis Police Chief. They do not want anyone to be left out or discarded but rather have everyone work with the community to make a system that works better.

Cano is hopeful for the future safety plans in Minneapolis but explained what the thought process was behind the city councils vote.

“We’re not saying we’re abolishing the department today, we're not saying that every officer is bad, we're in fact saying we want to invest in a better system that will not only be better for our residents, but also the people who want to keep our communities safe,” Cano said. “Anybody that wants to participate in that new future is welcome to.”

Cano said that the city council is looking to present a plan within the next week or two.