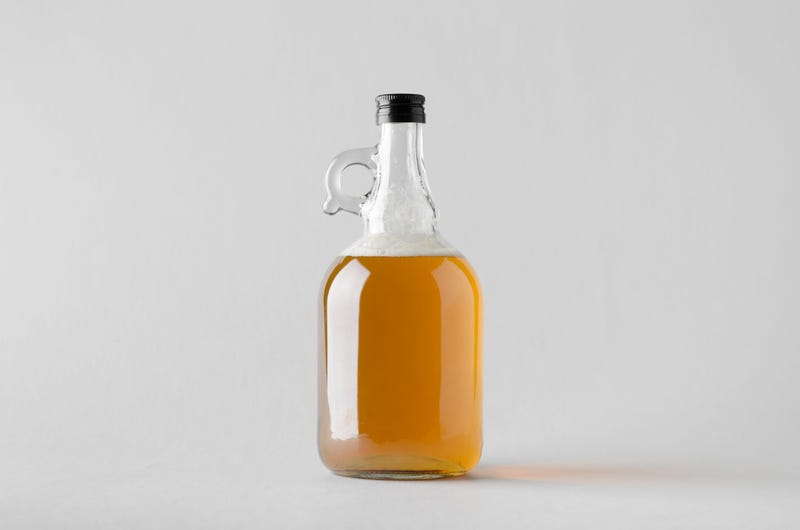 No growlers? Yep, it's coming to some Minnesota craft breweries.

A state law that takes effect Oct. 1 prohibits the sale of growlers (32-ounce reusable beer containers), crowlers (a growler in a can), and other off-sale products by Minnesota breweries that make more than 20,000 barrels of beer annually.

"They were mad and sad and frustrated."

An effort to eliminate the barrel production cap in Minnesota failed in the 2019 legislative session, and some lawmakers say they'll try again in 2020.

The cap was created to prop up a three-tiered distribution system that includes beer producers, distributors, and retailers.

"It's a hit to our company, financially," said Stewart. "Thirty percent of our taproom revenue is just growlers.

An official with the Minnesota Craft Brewers Guild is quoted saying that some businesses could lose $300,000 a year because of the new law, and that they are doing their best to prepare when they reach the 20,000-barrel threshold.