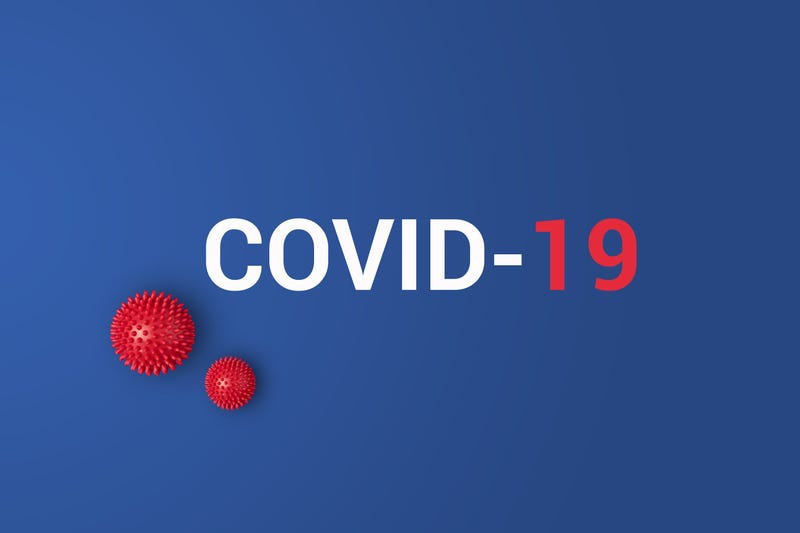 Speaking with The Morning News with Dave Lee, Dr. Michael Osterholm laid out a COVID-19 study that shows that a segment of American's is at higher risk for the disease than others: the obese.

"When we talk about case fatality rate, this disease is very much tied to underlying risk factors, meaning what other conditions do you have? One of the ones that was relatively absent in China in the older population was obesity. We're beginning to see data coming out of New York where there's a number of cases in the 30, 40 and 50-year-old age group that are very severe, people are dying. They are requiring extensive intensive care medicine requirements and that is among those who are obese. We know that about 45% of the U.S. population over 50 is obese. And I worry that we're going to see a major increase in case fatality rates here in this country, compared to what's been seen in other countries in the world just because of that somewhat unique risk factor to us here in the U.S."

Dr. Osterholm says everyone, especially those who are obese, should take social distancing very seriously. He says that social distancing is is how we can protect the most amount of people from getting this serious illness.

This data comes as Minnesota has announced there have been 10 deaths due to COVID-19 and now 576 total cases.