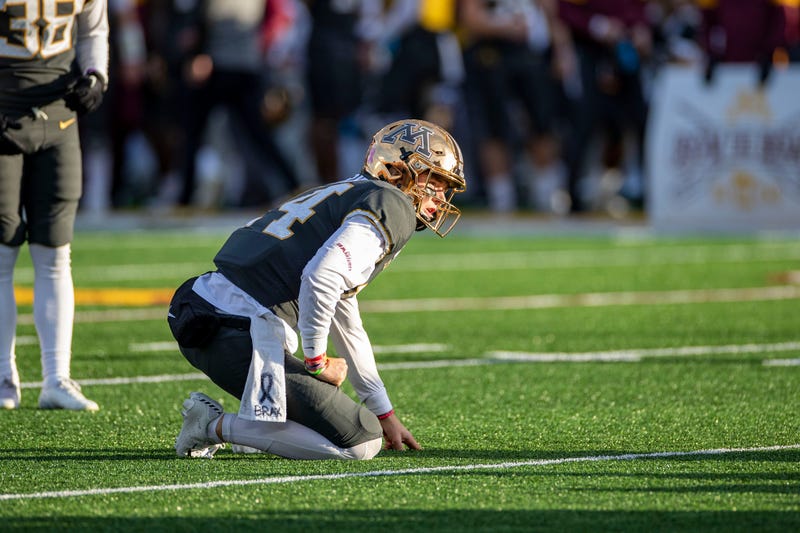 Just a few weeks ago, cancer survivor Casey O'Brien got into a game against Rutgers, holding for a couple of extra points.  A seemingly simple play lead to O'Brien being mobbed by teammates, and winning the Big Ten's Special Teams Player of the Week.  Gopher sophomore Casey O'Brien today put some less wanted news on Twitter.

O'Brien, who is a four-time cancer survivor, tweeted out that earlier on Monday, his three-month scan showed a spot in one of his lungs.  Doctors "are not sure what it is", but they will be removing it.

O'Brien is the third-string holder for the Gophers and told coach P.J. Fleck he was determined to play this season.  Fleck wasn't so sure.  But O'Brien made good on his promise.

Ready to go 1-0 in this surgery season! Thank you for your thoughts and prayers. God will continue to take care of me. RTB. #5x pic.twitter.com/8eKHCx0ALo