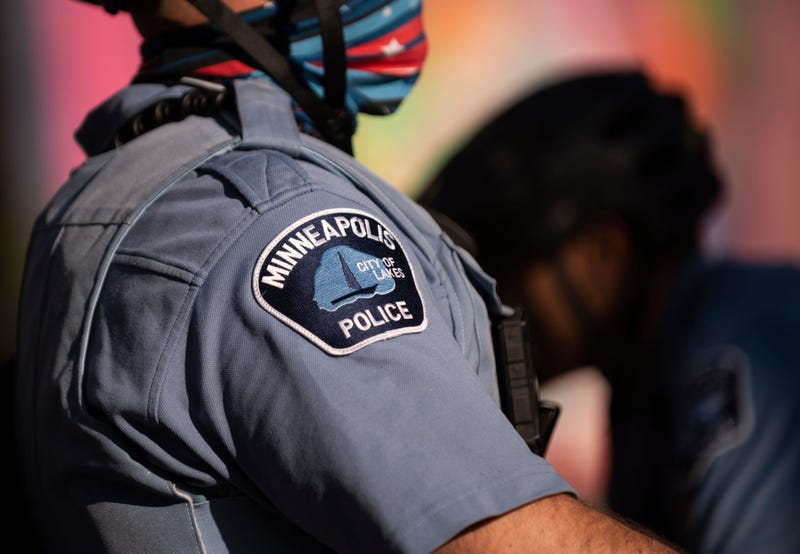 The Minneapolis Police Federation did a series of interviews this week, speaking out for the first time since the death of George Floyd. Federation President Bob Kroll has been under fire from city leaders and protests calling for him to resign. The City Council has publicly said they intend to "disband the police".

Kroll and other federation board members were asked about why so many Minneapolis police officers don't live in the city.  One answer given has raised the ire of many residents of Minneapolis, including WCCO's Henry Lake.

Editor's Note: Bob Kroll and other union members were scheduled to appear on Chad Hartman's show Tuesday at 2pm on WCCO Radio. Our producer was informed that Bob Kroll was not going to appear two minutes prior to the live interview, at which point we declined the interview. Full story here.
RELATED: Former Minneapolis police chief calls for Bob Kroll to turn in his badge.

In an interview with WCCO-TV's Jason DeRusha, police union director Sgt. Anna Hedberg talked about why she doesn't live in the city.

"Let’s also be honest, the chief doesn’t live in the city either," Sgt. Hedberg said. "So should it change? I don’t think so. I mean, at the end of the day, if we live in this city, that means we have to shop where criminals that we arrest also shop and, I don’t know about you, but I certainly don’t want to go to Cub Foods with my two beautiful little girls and run into somebody that I’ve arrested for sex assault, shooting somebody, using heroin. I don’t need to put my children in that kind of danger."

Just 8% of the force currently resides in Minneapolis, according to a Star Tribune study from 2017. That compares to 22% of the St. Paul Police Department. The national average is 40%.

On Lake Night Wednesday, Henry Lake, a native of North Minneapolis, said Sgt. Hedberg should immediately resign after those comments.

"This woman is afraid to be in Minneapolis with her children," said Lake. "So I'm supposed to feel comfortable with people that think like that policing me? You cannot reform Anna Hedberg. You can't. You can't reform her and folks like her. They have to go. In my opinion, in Henry Lake's opinion, she should be forced to resign tonight. After that ridiculous comment, we have people with badges and guns that can kill us in the blink of an eye talking like this. And this is the thing about it. People, she's not talking in private, this is a press conference! So I'm telling you right now, I am not for abolishing the Minneapolis Police Department, but folks have to go and it can start with the Sergeant there. We cannot have this, that person can not be reformed, that thinks like that."

You can listen to Henry Lake's full comments here.