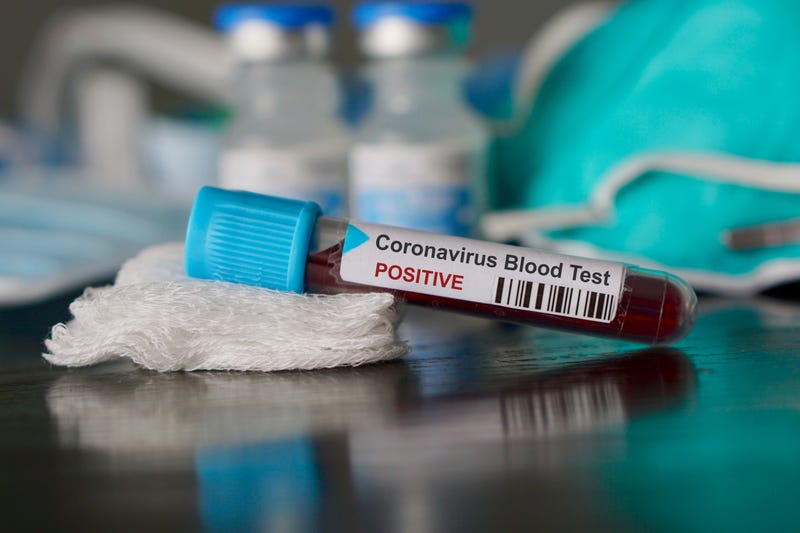 Hennepin Health Care in the Twin Cities is getting ready for an outbreak of coronavirus cases.  The hospital regularly operates at maximum capacity, so there's concern that they will not have enough room if there's a spike in hospitalizations.

Hennepin Health Care Medical Director John Hick has this message. "This honestly could be a very lonely next few months for all of us.  As cases begin to escalate, we will have to be ready to separate, both as individuals and as a community. And literally come together by separating.”

Medical professionals are saying that you should not go to the emergency room or urgent care unless you need respitory support and are having issues breathing.

The World Health Organization on Wednesday officially declared the novel coronavirus a pandemic. The WHO defines a pandemic as "the worldwide spread of a new disease."

There are now more than 118,000 confirmed coronavirus cases reported across at least 114 countries.

"When we say pandemic we mean it's gone all around the world. Clearly we hit that a while ago," said CBS Medical Contributor Dr. David Agus.  "It is a term that raises the alarms," Agus added. "In many respects I want people on edge...  but this definition probably should have happened weeks ago."

That's the main reason for the cancellation of so many sporting events, which began with the NBA Wednsday night which has been followed by a flood of others, including most college basketball conference tournaments, the NHL, MSL, among others.  There's no word yet from Major League Baseball, but ESPN has already reported that all activities, including spring training games, will be suspended.  An announcement is expected later Thursday afternoon.

Announcement expected shortly that MLB will be suspending operations. More details to come.

The Twins are scheduled to play the Baltimore Orioles this evening in Fort Myers.

Just happening in the noon hour, the Minnesota State High School League is being forced to make some tough decisions at the height of tournament time.  The MSHSL is saying that, beginning tomorrow, a limited number of people will be allowed at the girls basketball tournament, the adapted floor hockey tournament, and the section boys basketball games.  That means 4 tickets per team member and no general admission to these events.  All state and section championship brackets will be played. Consolation and third place games for State Girls Basketball and Adapted Floor Hockey have been cancelled.

The NHL is the latest national league to announce they are suspending their season starting with tonight's games.

As we've already known, the NBA has suspended its season.  The MLS has suspended season.  PGA Tour events beginning tomorrow will go on as planned, but without fans.

The NCAA Wrestling Championships at U.S. Bank Stadium next week are now closed to the public.

The U of M Athletic Department is keeping it's sports schedules, but in most cases without fans. This follow's yesterday's news that the U will hold classes at all of its campuses online-only beginning next week.

The Minnesota Vikings organization is monitoring developments and suspending all travel for coaches and scouts.

Meanwhile, the stock market is not taking all of this news too well.  The Dow dropped again on Thursday as the sell-off over the coronavirus deepened.  The Dow Jones Industrial Average plummeted more than 2,250 points, or nearly 9.7%, at one point but started climbing back after the Federal Reserve said it would step in to the bond market to address “highly unusual disruptions” in trading of Treasury securities. Still, the Dow was still down nearly 1,600 points, or 6.7%, in the early afternoon, while the broader S&P 500 was off 6.3%.European markets lost 12% in one of their worst days in history, even after the European Central Bank pledged to buy more bonds and offer more help for the economy.

(The Associated Press and CBS News contributed to this story)