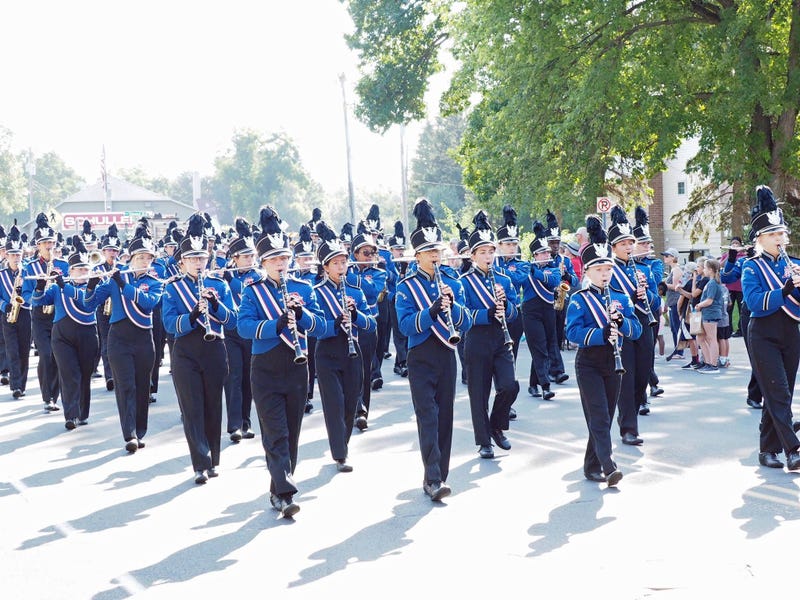 The Robbinsdale Armstrong High School band is making its fourth appearance at the Outback Bowl football game on Jan. 1 in Tampa and their last under retiring band director Todd Burkholder.

He told John Hines on the WCCO Morning News that it'll be extra special with the Gophers playing in the game.

“I tell you what a great way to go out. And we were hoping all year long the Gophers would be good enough to be performing at this premiere New Year's Day bowl. And we were watching them all year. So we're so happy to have the Gophers... It couldn't be a better way to go out,” he said.

Burkholder says they became involved with the Outback Bowl because of its commitment toward high school bands.  The Armstrong band began planning for this trip a year ago. They'll be part of a massive halftime show featuring about two-thousand high school musicians.

He says they won’t mind the change in climate either.

“It's a great place to be when it's, you know, zero degrees and 23 below windshied."

Listen to the full conversation here: