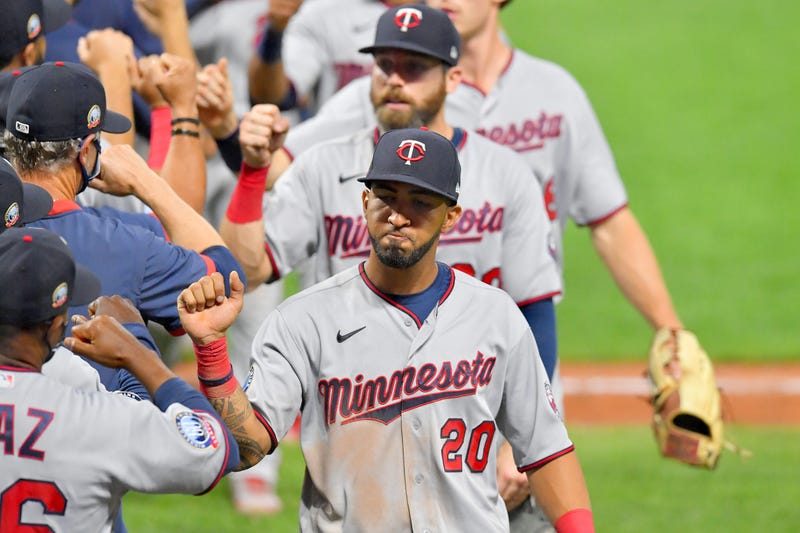 Add the Minnesota Twins to the list of teams boycotting games in support of social reforms.

The Twins voted not to play Thursday night's game against the Tigers in Detroit, and the game will be postponed.  In a statement, the team said:

“The Minnesota Twins remain committed to using our platforms to push for racial justice and equality. Therefore, we fully respect our players for their decision to not play tonight’s game versus the Detroit Tigers. The recent shooting of Jacob Blake, a mere three months after the killing of George Floyd, shows again that real change is necessary and far overdue in our country, and it is our responsibility to continue playing a role in efforts to affect meaningful reform. We stand in solidarity with the Black community and, as full partners with others in the Twin Cities and beyond, we are committed to creating the change we want to see in the world – where everyone is protected, safe and welcome. There is no place for racism, inequality or injustice in our society.”

The game will be made up Friday as part of a straight doubleheader.  Game one will begin at 12:10p.m. Central, with game two following 30 minutes after the conclusion of game one.  You can hear both live on News Talk 830 WCCO and the RADIO.com app.

"A lot of people have opened their eyes in a lot of ways.  The fact that we're talking about these things, means we're moving in the direction we need to move."

Baldelli says Detroit and manager Ron Gardenhire were part of this discussion.  "The Tigers were a great partner in this, and we spoke to them multiple times.  The Tigers voted in the exact same manner."