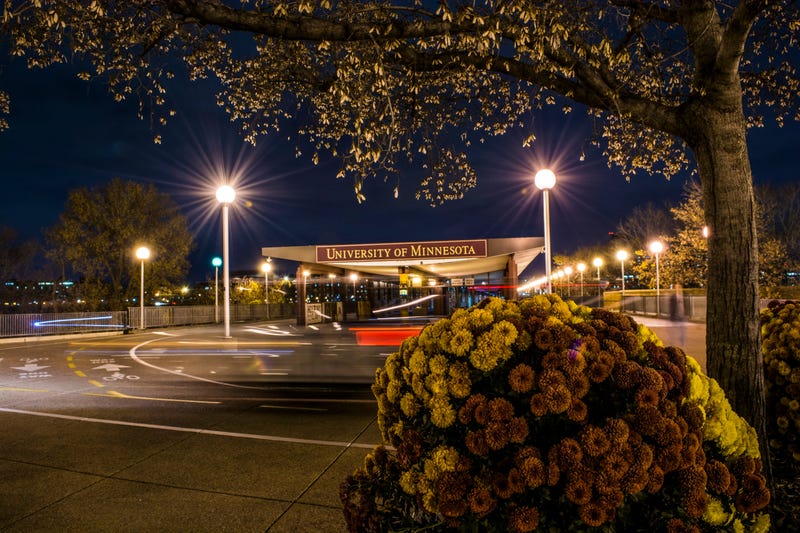 On Monday, the University Board of Regets responded to President Joan Gabel's call to delay when students can move into dorms and will delay the move into the dorms by two weeks.

The regents, during a call held live on YouTube, voted to pass the resolution to delay the return to campus in order to gather more information.  The vote passed 8-3 with one absent voter.

Leaders from the student association on the university's Minnesota campuses had written a letter to the Board of Regents on Friday that asked for more testing and clearer safety procedures as students were allowed back this fall.

For many of the regents, supporting the plan came with questions and trepidation, although most supported a cautious approach for now, with the health and safety of students and staff, along with the broader community, thought to be of the greatest concern.

Regent and former Speaker of the Minnesota House Steve Sviggum said during the call that he supports the delay after previously being opposed to it. "We're clearly taking steps to protect our professors and staff," Sviggum said.  "I'd rather take the step to do this, than have to potentially stop school down the road.  This would be the better of the two options.  Third, I think we're buying time to see what happens around the country at other schools."

Regent Darrin Rosha was one of the three regents who voted no.  He questioned whether two weeks would make any difference in stopping the spread of COVID, and if mental health issues from ongoing shutdowns should be considered before any other health concerns.  "I would suggest mental health issues could arise from any number of decisions we make."

Rosha also suggested that the value of going all online, or even to a hybrid model, is worth less to students and the University should reduce costs. "I believe we should be considering a significant reduction in tuition", Rosha said.

Regent Thomas Anderson, who is in Alexandria, said coronavirus hasn't been as much of a concern to people living there. "Our part of the state has a very different view of COVID than the seven county metro area.  But I also think we err on the side of caution."  Anderson also questioned the mental health aspects of a delay back to campus.  Anderson was the one voter who didn't respond to the roll call.

Dr. Michael Osterholm spoke during the meeting of regents and cautioned that coronavirus outbreaks on college campuses will continue to be a problem this fall.  He spoke to Dave Lee on the WCCO Morning News Monday, and said, "Well, you know everybody right now in the United States, whether you're talking about K through 12 or you're talking about Higher Ed, are all struggling with what to do with the numbers that are occurring in the adolescents and young adults. Many colleges and universities are struggling right now with what to do outbreaks throughout the United States, and I think that the University of Minnesota is going to be no different than that."

Osterholm added that as students come back, it's more than just those on campus we need to be concerned about.  With students in close quarters, the potential to spread coronavirus to the rest of the community increases.

"Already, about 70% of all the classes are online now, but the question is even bring students back to have the other 30% in class instruction.  I think the administration's efforts here, to both balance the need for education, which is clear and critical, but also what is also equally critical is the safety of the students, the faculty and even the people in our communities where if we see these big outbreaks in young adults all coming together, that just spills over into the rest of the community."

During the call with the regents, Osterholm commented that while a delay back to campus won't stop the spread of coronavirus, anything we do to mitigate it spreading throughout the community will hopefully buy more time for a vaccine to be safely found and tested.