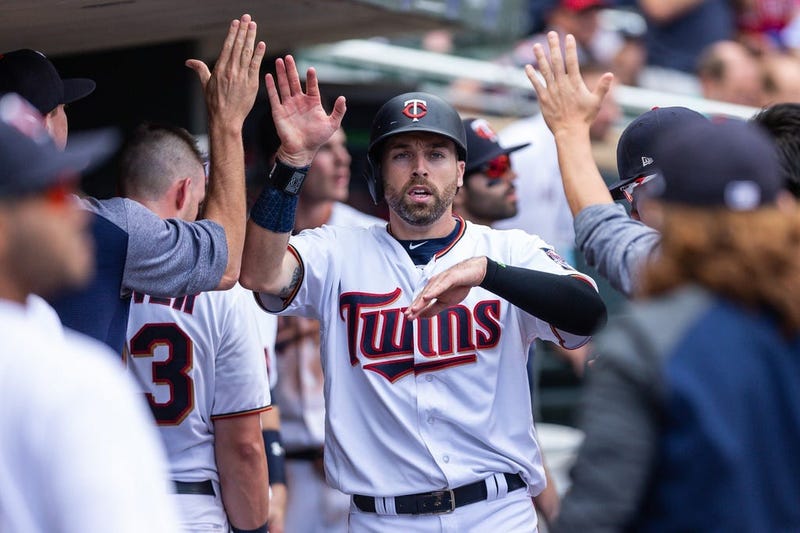 By The Morning News with Dave Lee 830 WCCO

As discussions between Major League Baseball and their player's union about starting the season heat up, what are players doing to prepare? Twins outfielder Jake Cave joined The Morning News with Dave Lee and said that if a deal is struck, he'll be ready, as long as there is a second spring training.

"Yeah, you have to. I don't see any way that you can't. I think you would see some sloppy baseball if you throw guys out there without having a spring training. Anybody that's ever played the game can tell you that your body doesn't move certain ways for awhile. There's a lot of stuff with your spinal rotation stuff, if you just go out there swinging you're going to start hurting yourself, you're going to hurt your back. I think that those few weeks in the sport of baseball is very, very necessary."

While baseball players are working out and trying to keep in shape, that doesn't mean that they'll be ready to play in the big leagues on day one of the season. Cave says that keeping in game shape is important, but there isn't really a way to emulate gameplay during the coronavirus pandemic.

Twins President Dave St. Peter has said that a season of around 80 games is a likely plan for the 2020 season. While there have been a lot of rumors going around about what the plans will be, Cave says he is just as in the dark as the fans are.

"I don't know any details on it. I've just heard probably the same thing everybody else has heard because we haven't gotten an official proposal from MLB yet. You just hear rumors and you don't always know what rumors are true, to be honest. With that being said, starting in July you get a half a season, then obviously I'd be happy. You get 80-some majorly baseball games under your belt, I'm definitely on board with that. I hope it keeps pushing through. There's a lot of logistics and stuff that the union has to figure out. The stuff above my pay grade. We'll find out here hopefully within the week you would think, cause they're sending proposals back and forth now."