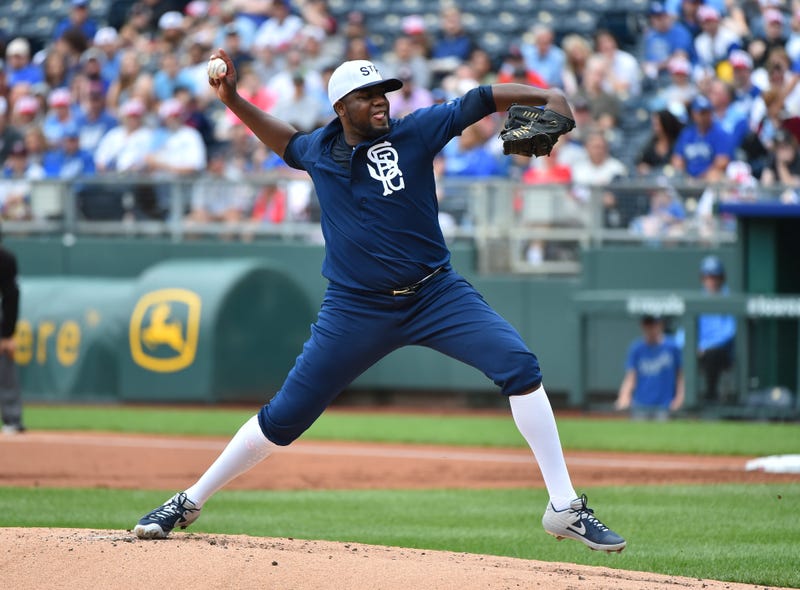 Michael Pineda makes his return to the mound in tonight's game vs the White Sox. https://t.co/0ajXmOBEZw #MNTwins pic.twitter.com/4Ts5xYHyMB

Starting pitcher Michael Pineda returns to the team after serving a 60-game suspension for testing positive for Hydrochlorothiazide, a masking agent for performance-enhancing drugs. The suspension started as an 80-game suspension but was reduced to 60 games after an appeal last season.

Pineda will join a crowded, but banged up Twins starting rotation that has seen injuries to Jake Odorizzi, Rich Hill and Homer Bailey.

The Twins also reinstated their centerfielder, Byron Buxton, from the IL. He missed 11 games with a shoulder injury on his non-surgically repaired shoulder.

In corresponding moves, the Twins send Lamont Wade Jr. back to St. Paul and designated Juan Minaya for assignment or release.

The Twins start the day in third place in the American League Central and will take on division rival Chicago White Sox at Target Field at 7:10 tonight. Pregame starts at 6:30 on News Talk 830 WCCO and the Radio.com app.