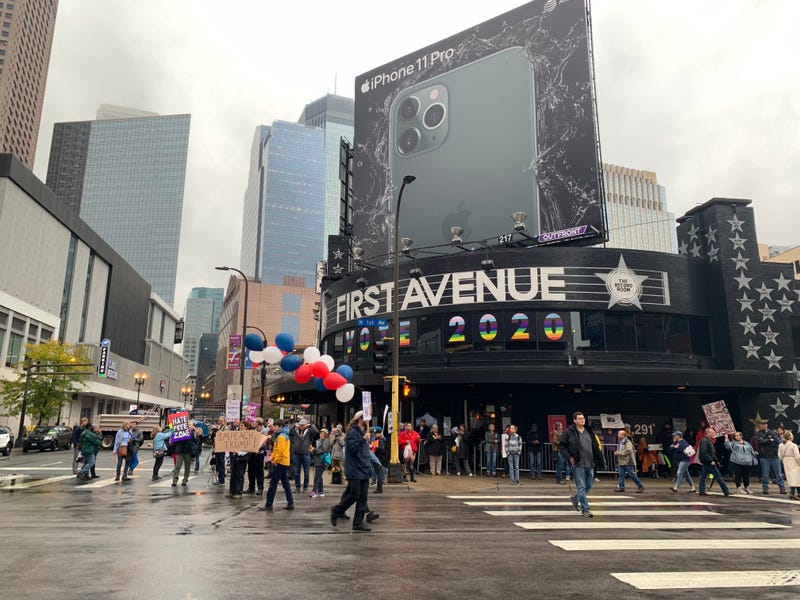 Governor Walz officially declared Friday First Avenue Day in Minnesota...a time to appreciate the longstanding Minneapolis nightclub that has launched many a music career, and will most definitely pack in the crowds once again when it is able to reopen.

WCCO's Laura Oakes had a chance to chat with Star Tribune music writer Chris Riemenschneider about the book he wrote about First Avenue called "Minnesota's Mainroom," and how it has evolved since first opening its doors in 1970.

Back then, keeping true to what the building at the corner of 7th street and First avenue used to be, it was "The Depot". And the first guest?

Joe Cocker kicked it all off on this night 50 years ago...along with an entourage of 40 and a dog. From there, the place continued to book some of the biggest acts in the country..from Tina Turner to the Flying Burrito Brothers...to the Kinks. Then it ran out of money, shut down for a while, and reopened as Uncle Sam's just in time for the disco craze.