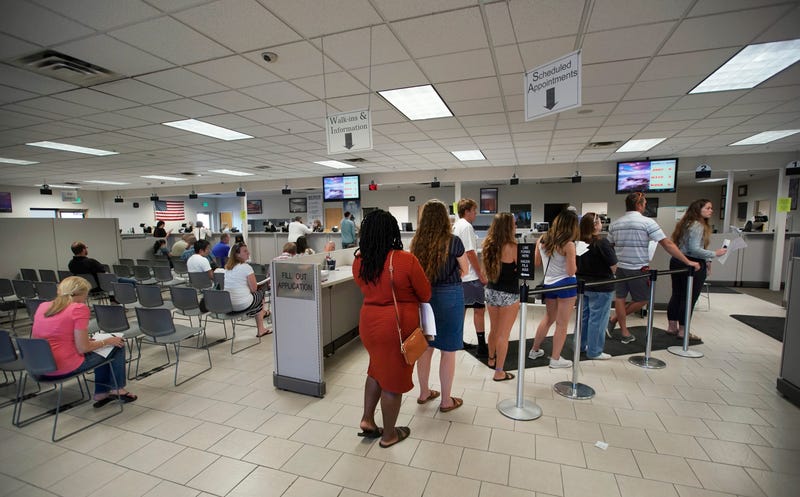 The state of Minnesota has signed a $33.9-million contract with an outside vendor to replace its troubled vehicle licensing and registration system, known as MNLARS.

Gov. Walz says the contract to replace Minnesota Licensing and Registration System goes to Fast Enterprises, which has successfully implemented its software for vehicle title and registration programs in 11 other states.

The system had troubles from the start, creating delays for people trying to obtains licenses, plates, and vehicle titles

Walz agreed earlier with outside experts who recommended that Minnesota pull the plug on MNLARS and replace it with commercial software.

Records show Fast Enterprises was the only company to respond to the state's request for an outside vendor.

The entire system is expected to be in place within two years, although much of the hardware is scheduled to be operational late next year.