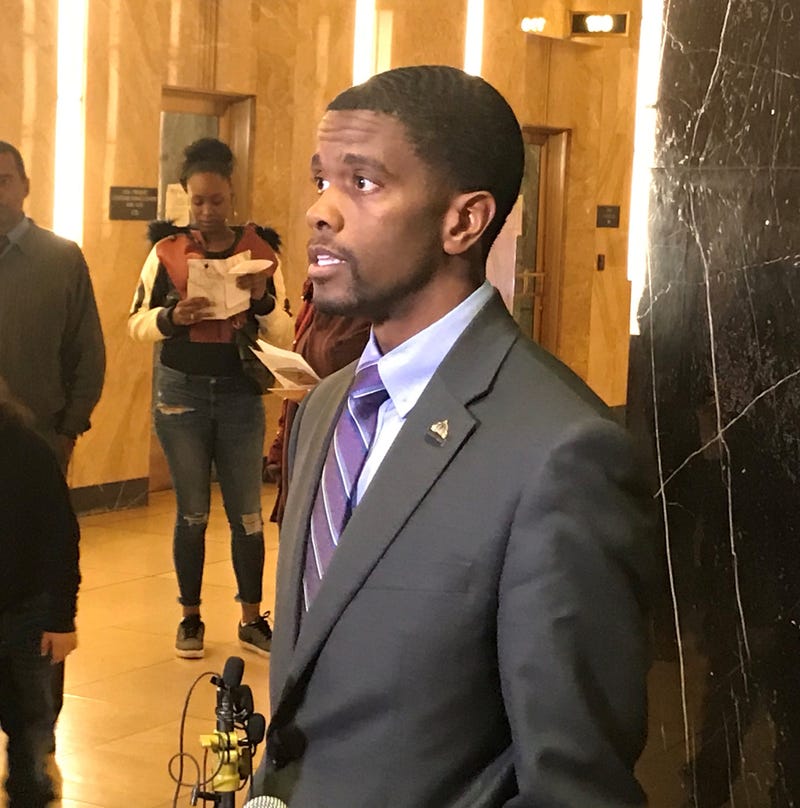 Despite local officials announcing most of the people arrested last night were those who were from out of state, Hennepin County jail records show otherwise.

St. Paul Mayor Melvin Carter said at a Saturday-morning press conference that he was told “every single person we arrested last night… was from out of state.” Gov. Tim Walz said at a press conference this morning that about 80 percent of the people causing harm in the community were from out-of-state residents. He has since admitted that the information he received was inaccurate and has apologized.

However, Minneapolis Police Department’s Public Information Officer John Elder said at an afternoon press conference that in his experience, out-of-town residents tend to give false information about where they’re from -- so it’s possible that the jail records aren’t an accurate depiction of where those taken into custody are from.

A look at the Hennepin County Jail records show that in total, there were 69 arrests made between yesterday and this morning, and of those arrests, 56 involved Minnesota residents.

Here's what the HCSO jail records show. There are 69 cases from Friday to Saturday that were categorized as "received by jail" as of about 11 am this morning. Of those, here's the state breakdowns:MN56UNK 5IL3ARK1MO1IA1Fla1MI1

And of the 43 riot-and-burglary-related arrests from Friday to Saturday morning, 37 of those taken into custody were Minnesota residents. It is not clear how many of those arrests were directly related to the riots.

So, if we drill down to arrests made by all Minneapolis-based agencies for anything related to burglary, riot or unlawful assembly, here's what we get:MN37MO1ARK1UNK 1MI1IL1Fla1Total 43

From 8 a.m. yesterday morning to 8 a.m. this morning, the police department fielded 383 burglary calls and 131 calls for gunshots fired. There were also 23 fires last night. Nobody was killed.

The local state, community and religious leaders said there are agitators out there, such as white supremacists, who are intentionally destroying the community to detract the focus away from the righteous protests that came in the wake of George Floyd’s May 25 death. They said those who were arrested last night were not Minnesota residents and do not have the same goals in mind.

Tonight, law enforcement is bracing for an onslaught of out-of-state protesters. Gov. Tim Walz has fully enacted the Minnesota National Guard for the first time in the state’s history, and major roadways will shut down beginning at 7 p.m. Local officials are asking all protesters to abide by the 8 p.m. curfew imposed on most metro cities, including St. Paul and Minneapolis.