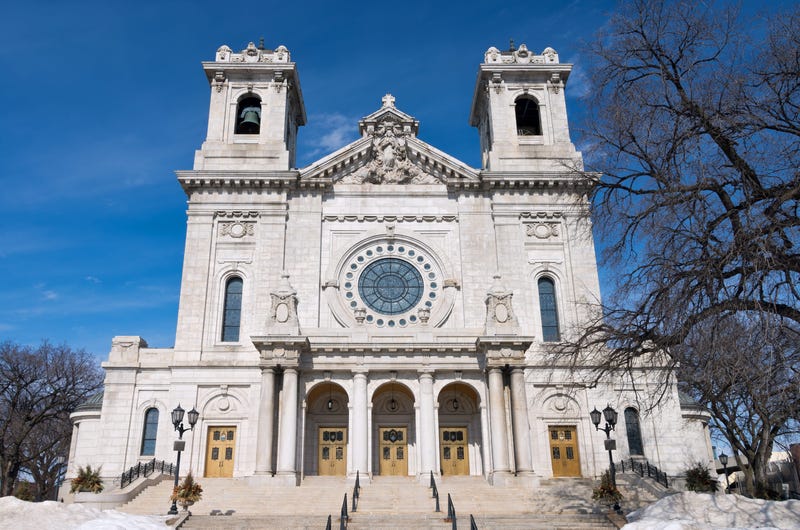 After President Trump Friday declared places of worship essential and said he will “overrule” governors who take exception, Minnesota health officials explain why they’re concerned about religious gatherings from a public health perspective.

In guidance for communities of faith updated Friday, the CDC encourages congregants to wear masks, physical-distance, and for churches to sanitize. The CDC also recommends places of worship consider suspending or least decreasing singing because it may contribute to transmission.

It gets at the basis of local health officials’ concerns: that singing and loud speaking can spread the virus. That large gatherings can spread it quickly. That people whose symptoms haven’t taken hold yet could attend and spread it, and that vulnerable folks will feel compelled to attend services in person, putting them at risk.

“When we know we have community spread, when we know there is asymptomatic transmission, it is common sense to do everything that we can do to protect each other,” Health Commissioner Jan Malcolm said.

Malcolm said she needed time to review the latest CDC guidance before offering more specifics, but she added that remote and drive-in services “remain the safest” for the community.

“There are those among us who will not do well with this virus and who will develop severe disease,” State epidemiologist Dr. Ruth Lynfield said. “I think we need to be very mindful of that. It’s not high-tech. We know what to do to prevent transmission of this virus.”

Gov. Tim Walz was not on the media briefing call Friday but a statement from his office said he has had “many productive conversations with faith leaders across the state over the last few weeks.” It adds he will be reviewing the new CDC guidance as well.

The president’s declaration about churches today comes the same week the Catholic church in Minnesota announced plans to resume mass in preparation for the Pentecost May 31 at 33 percent capacity and sanitation measures in defiance of the state's order.

Under the state’s latest announcement Wednesday for the next phase of re-opening, faith gatherings remained unchanged at 10 or fewer.