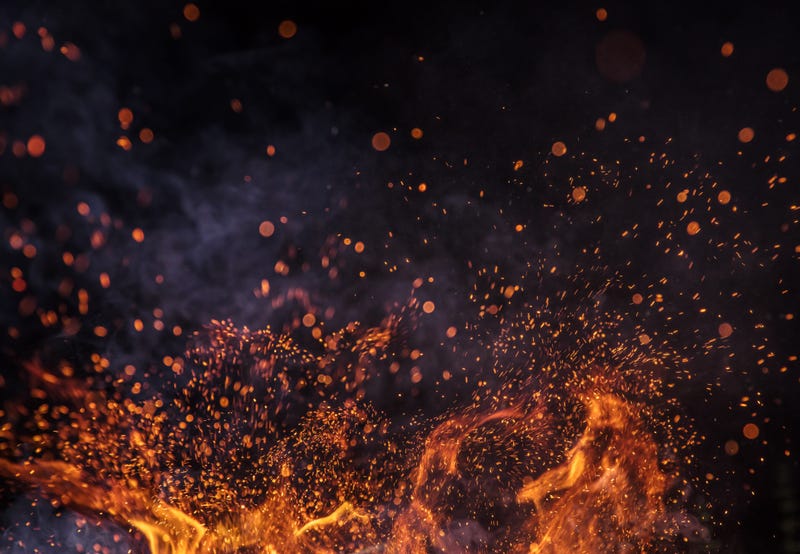 The FBI is investigating after a piece of rope resembling a noose was found inside the locker of a black Bloomington firefighter.

In Saturday's press release, the City said the piece of rope was tied into "what appears to be a crude noose" and left in the gear locker of the firefighter at a Bloomington fire station on June 15. It was reported to Fire Department leadership on June 23.

Bloomington mayor Tim Busse said the city will not tolerate the unacceptable situation.

"I am just absolutely disgusted, angry, embarassed, and disheartened by what we've seen transpire in the past week or so," said Bloomington mayor Tim Busse on Saturday. "I really do consider it to be a cowardly act."

Busse added that the city has rallied around the victim.

"I think we all agree that this is not who were are as a community and this is not in any way acceptable," Busse said. "The community is incredibly supportive of the investigation, our firefighters, and our city employees in general."

Busse would not comment on the time between the noose being discovered and it being reported to fire department officials due to the nature of the investigation.

“Acts like this that embody hate, intimidation, and aggression will not be tolerated,” Fire Chief Ulie Seal said in Saturday's release. “The firefighter who brought this to our attention has demonstrated extreme strength and bravery and has done the right thing.”

The City will provide an update with any additional information it can share by 3 p.m. on Monday, June 29, 2020.