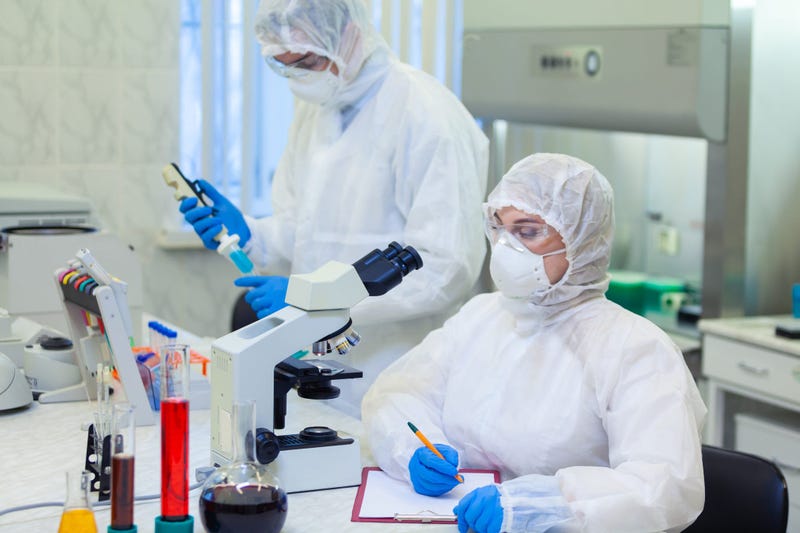 The search for treatments and, ultimately, a vaccine for COVID-19 grows more urgent as the death toll mounts. Part of that effort is happening at the University of Minnesota, where researchers are working to develop a test that could have far-reaching consequences for how the disease is treated and mitigated.

The test, which is being worked on jointly by the University of Minnesota and the Mayo Clinic, would determine if a patient’s body has developed antibodies (a type of protein that fights off infection) in response to a case of COVID-19, potentially making them immune from being infected a second time.

Dr. Marc Jenkins, a professor at the Department of Microbiology Immunology at UofM is helping to lead the work and spoke with News Talk 830 WCCO’s Chad Hartman on Wednesday.

“The idea is that these tests can detect people who have had a previous infection, even if their symptoms were potentially mild or absent, “ he told Hartman. “And with that knowledge, policymakers can start making decisions about who likely has immunity because most people who make a lot of antibodies have immunity. And so that kind of person could go back to work with some confidence.”

Once the test is developed, it would need to go through an FDA-approved clinical trial. The agency has shortened the process for COVID-19 treatments, allowing studies to be done at a smaller scale with fewer participants so they can be completed more quickly, an approach Jenkins said could work well in this case.

“The difference between the amount of antibodies in a person who is or isn't infected is so huge, I think the idea is that you could probably get away with a relatively small trial to determine how good these tests are,” he explained.

Who would get access to the tests? Jenkins said that’s a question for policymakers and not scientists to decide, but that he hoped it might help health workers know definitively if they have had the virus and whether or not they are at risk for infection.

“Those people could probably have some confidence that they can be exposed to people day in and day out and probably aren't going to get sick,” he said.

For more on the tests and where they currently stand, listen to the full interview here: