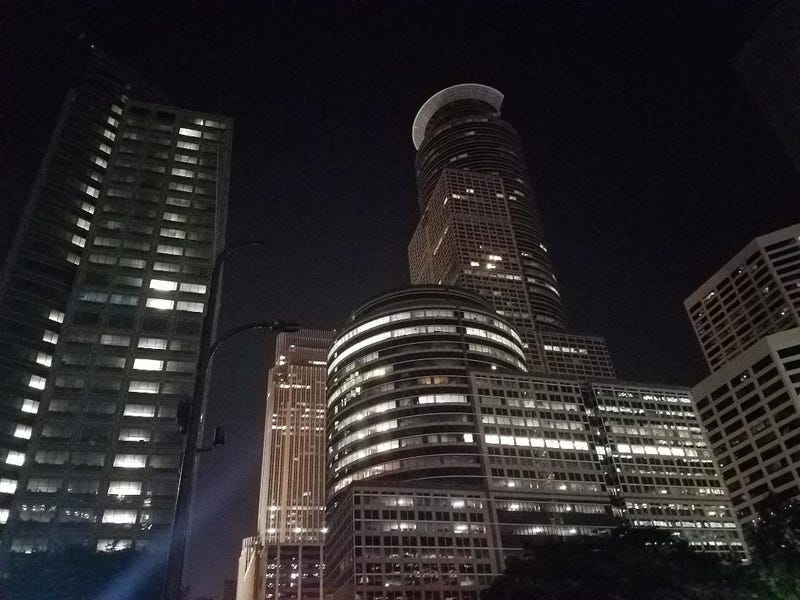 Photo credit Entercom
By The Morning News with Dave Lee

What they don’t want is the dismantling of the Minneapolis police department, saying that the discussion should be reframed.

The Minneapolis Downtown Council, the Minneapolis Regional Chamber, and the Building Owners and Managers Association revealed their proposals Monday morning.

“Better law enforcement, not no law enforcement,” said Steve Cramer, president of the downtown association, referring to the Minneapolis city council’s proposal that would lead to the dismantling of the MPD.

“There needs to be a better effort to really bring people together and build consensus around this strategy,” Cramer told Dave Lee on the WCCO Morning News. “We’ve really heard a lot of slogans, a lot of loud voices, but there hasn’t been a very coherent process to bring everybody together.”

In their statement, which was forwarded to Mayor Jacob Frey and all city council member, the three groups said that they “can anticipate the desirability of Minneapolis as a community to live, visit, invest, and create/maintain jobs within will diminish.”

Here is the list of proposals, which are called by the group the Guiding Principles for Police Reform and Public Safety:

1. Clear Accountability for Oversight of Police and Public Safety

2.      MPD Reform and Reinvention is Needed

3.      A Continuum of Safety Strategies is Necessary

4.      There Exists an Undeniable Role for Law Enforcement

5.      Build Broad Consensus on the Path to a Safer City for Everyone