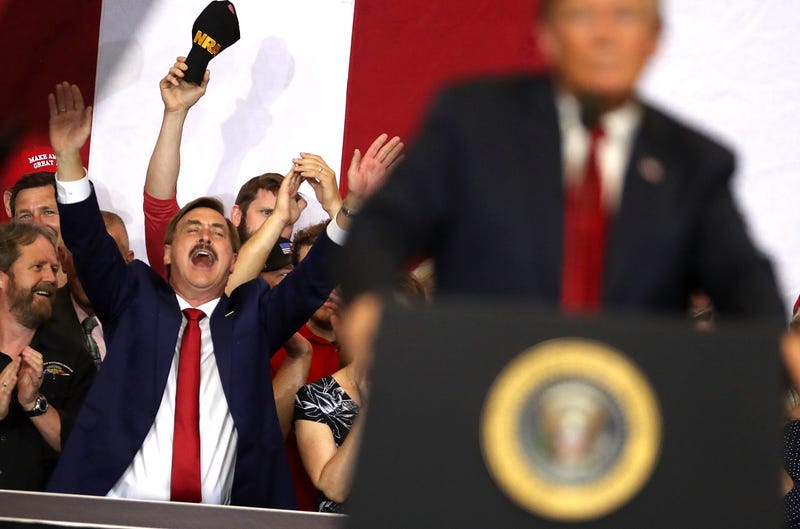 My Pillow CEO Mike Lindell appeared on the Paul and Jordana show Thursday to address news reports that he is considering running for Governor of Minnesots against Democratic incumbent Tim Walz in 2022.

“You know, people keep asking me, so yeah, I'll consider it and I'll pray about it and see if God leads me on a path,” he told Paul and Jordan on News Talk 830 WCCO.

Asked what he would do as Governor where he to run and get elected, Lindell said his goal would be to bring people together.

“I want to see unity in Minnesota. I was an ex crack addict. I spent a lot of time in Minneapolis... I think that there's so much... a lot of bureaucracies still in Minnesota..I just want the unity,” he said.

He also said he thought more could be done to address black unemployment and that as a business owner he would seek “common sense solutions that unite.”

Lindell, who has visited Trump at Mar-a-Lago, also spoke of his admiration for the President.

“He's had to smash political correctness to get rid of stuff that was there and wasn't working and the media isn't fair to him.”