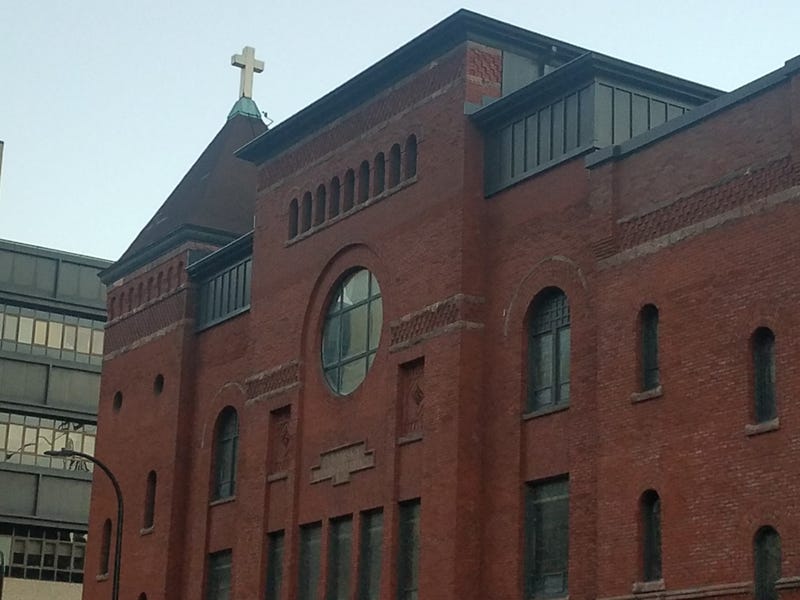 The Minnesota Department of Health responds to blowback from Gov. Tim Walz’s announcement Wednesday in the next phase of reopening, particularly from the faith community.

While restaurants can serve up to 50 people outdoors starting June 1, church gatherings remain at 10 or fewer. The next phase will expand those gatherings, but there is no timetable.

Commissioner Jan Malcolm says the rate of community spread and the unpredictability of the setting factor into the decision.

“Kind of the way we think about this day-to-day, people don’t perceive the risk to be applicable to them and their communities, but in fact it is,” she said.

“One of the things that has been discussed in the place that I worship is the concern that even if they could open up, their concern is for the members who are in vulnerable groups who would so want to be a part of the community that it would be too much of a pull, so we would get people who would be particularly at risk who would want to attend,” she said.

The CDC today published data from a church gathering in rural Arkansas in early March. Of the 92 people who attended, 35 contracted the virus and three died. It occurred days before national physical-distancing guidance was established but it reiterates the risk of large gatherings and encourages faith-based organizations to “work with local health officials to determine how to implement the U.S. Government guidelines for modifying activities during the COVID-19 pandemic to prevent transmission of the virus to their members and their communities.”

Minnesota Catholic bishops laid out their plan to defy the order on gatherings at places at worship and today stood by them. It would allow parishes to open in preparation for Mass celebrating the Pentecost May 31. Churches would open to 33 percent capacity and have strict sanitation measures.

“As we’ve seen other openings and plans for other openings in the state it makes us feel much more comfortable with what we’re doing because we see a parallel that’s there and we certainly see that   we need to be treated equally,” Archdiocese of St. Paul and Minneapolis Archbishop Bernard Hebda said Thursday. “My hope is that there won’t be that conflict and we’ll be able to come to some kind of an agreement.”

“The reasons for our action aren’t really legal, it’s pastoral. That we feel we have this responsibility to take care of the spiritual needs of our people. We’ll see what happens legally as well, but we think we’re on good footing,” Hebda said.

Walz said Wednesday there is a sense of urgency in figuring out how to manage churches.

Places of worship have had to make major adjustments in the pandemic like virtual or drive-thru services. Muslims have been able to pray outside from a loudspeaker during Ramadan.