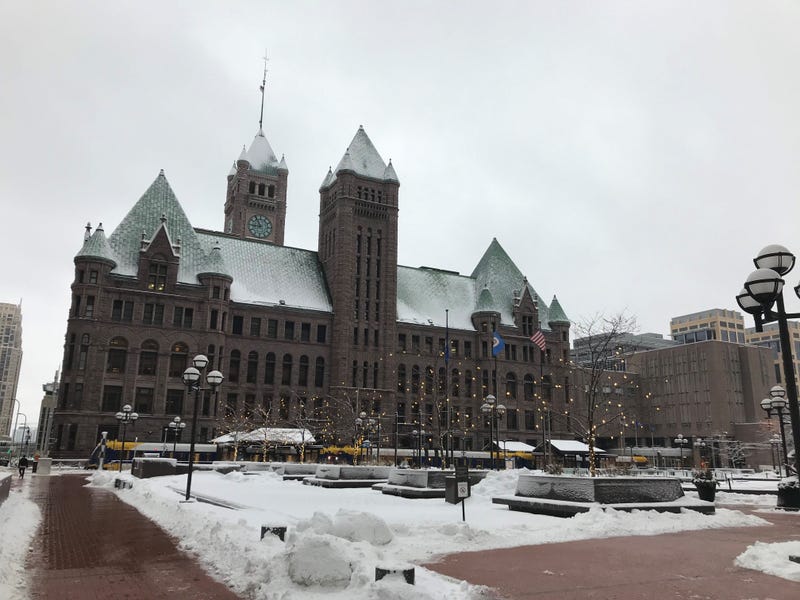 The proposed 2020 budget for the City of Minneapolis drew a large crowd to Wednesday night's Minneapolis City Council meeting, exactly onoe week before the budget is voted on.

Part of the 2020 budget calls for adding 14 additional police officers to the Minneapolis police force - three in traffic, three in investigations and eight beat cops.

The Reclaim the Block Coalition told the council that adding additional officers will not increase safety.

"We know that every dollar we give to Minneapolis Police is a dollar we're not investing in actual violence prevention," said one of the coalition's supporters.

"It's what the people want and that's also what data says works."

Mayor Jacob Frey's proposal for more officers drew support as well on Wednesday night. One resident from the east side of Minneapolis told the council that by not adding the officers, the city wouldn't achieve goals set forth in the Minneapolis 2040 Comprehensive Plan.

The resident said businesses won't want to relocate to Minneapolis because of safety reasons, public transportation will suffer, and a lack of safety will keep people away from downtown, especially on Hennepin Avenue and the Nicollet Mall.