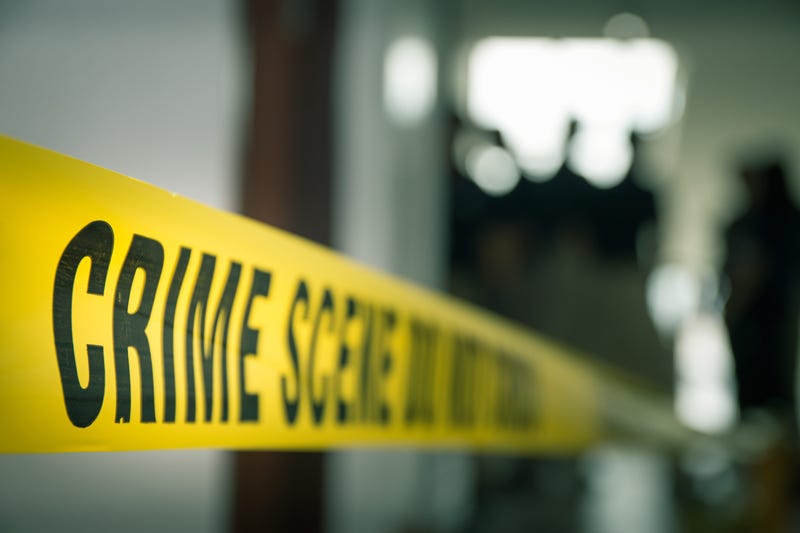 Shootings in Minneapolis Wednesday night left one person dead and another injured.

According to Minneapolis Police, they received a ShotSpotter activation at 10:57 p.m. Wednesday on the 2400 block of 18th Avenue South. Officers arrived and found an adult male suffering from non-life-threatening gunshot wounds. As officers tended to the man, another ShotSpotter activation came in and officers located a second adult male who had been shot. Police say the second adult male was suffering from grave injuries and paramedics pronounced him dead at the scene several minutes later.

The original shooting victim was transported to Hennepin Healthcare.

Police have not arrested anyone in connection with the shootings and investigators from the Minneapolis Police Department’s Violent Crime Investigative Division were called to the scene along with the Crime Lab personnel. Officers did talk with several people in the area of the shootings.

The identity, along with the nature and cause of death, will be released by the Medical Examiner’s Office in the coming days.