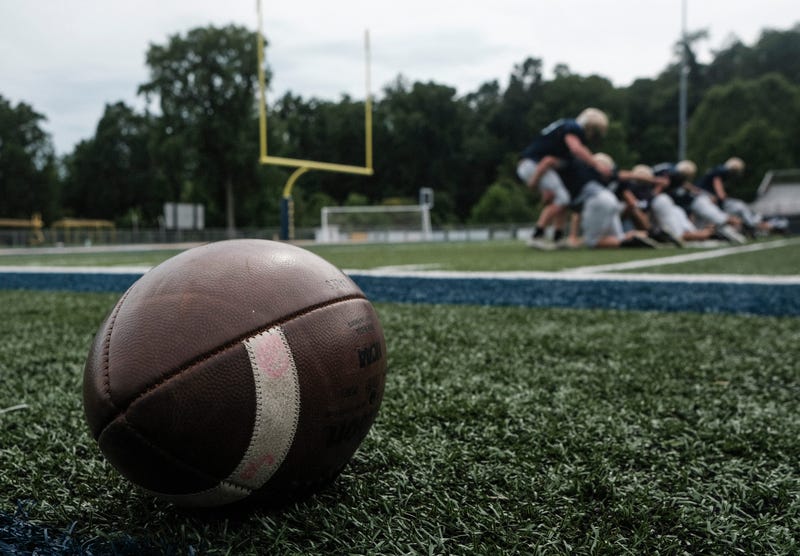 The Gophers may not be the only ones returning to the gridiron in Minnesota.

The Minnesota State High School League will meet on Monday to discuss the possibility of starting football and volleyball this fall.

The league last month made the unprecedented move of pushing football and volleyball to next spring over pandemic concerns.  MSHSL spokesman John Millea says surveys were sent to all schools Wednesday, asking if they want to resume those two sports.

"I assume that information will be vital here. If there is an overwhelming desire by the leaders of the schools in Minnesota to bring those back I would that would have some sway with the board."

Millea says the health concerns have not changed, merely the pressure to play, especially in light of the Big 10's decision to start a football season.

"You look at outide pressure on these board members, they're certainly hearing about that today, and they will up until Monday when they meet to make this decision."

Even if the board approves resuming football, Millea says it would be likely three weeks before games begin. The season for both football and volleyball would be shortened, as it has for the fall sports that began on time, like soccer.