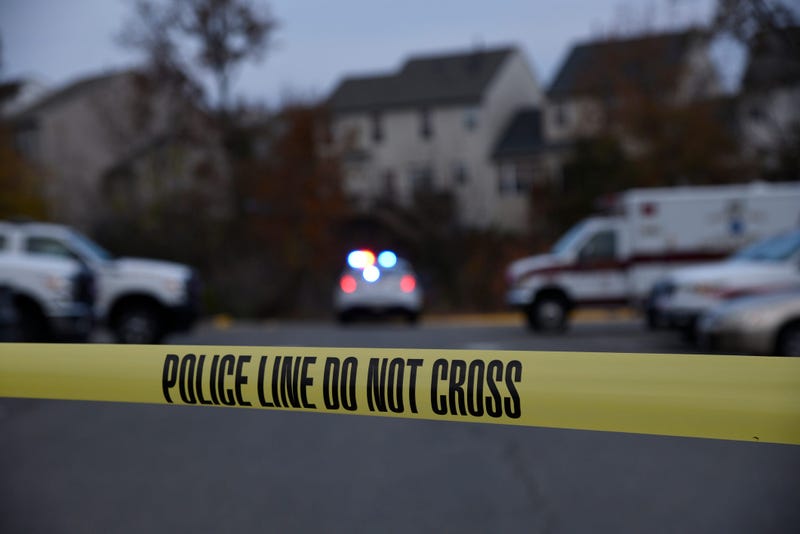 Researchers and domestic violence advocates are shining a light once again on numbers related to violence in Minnesota.

In 2019, 19 people have been killed by domestic violence. That includes tragedies over the Thanksgiving holiday in Minneapolis.

On Monday, Randall Watkins, 41, was charged with second-degree intentional murder in the death of Raven Gant. Investigators say Gant, 27, was shot by Watkins on Thanksgiving as she tried to get away from him after he allegedly beat her. Gant's two year old daughter was nearby at the time of the shooting.

A few days later, more tragedy struck when a woman and her two children were murdered in south Minneapolis.

The Hennepin County Medical Examiner says Kjersten Schladetsky, 39, died from both a stab wound to the chest as well as gunshot wounds. Based on times of death calculated by the medical examiner, police believe David Schladetsky, 53, killed his ex-wife first, before shooting their two sons, 8-year old Nelson and 11-year old William. Willam died at the scene of the shooting, and Nelson died later at HCMC.

David Schladetsky shot and killed himself after a Minneapolis SWAT team sent a robot into the home.

Violence Free Minnesota, founded in 1978, is a coalition of over 90 member programs working to end relationship abuse. Becky Smith is part of the coalition and says abuse isn't often on the surface level.

"It's emotional, intimidation, threats, and controlling behaviors," Smith said."People need to take note that abuse isn't always something we see."

Rroughly 7 in 10 nationally happen when a woman leaves a relationship or threatens to.

"How can we prevent this behavior from happening in the first place?" Smith said. "How can we transform our culture and society to one that values loving and healthy relationships?"