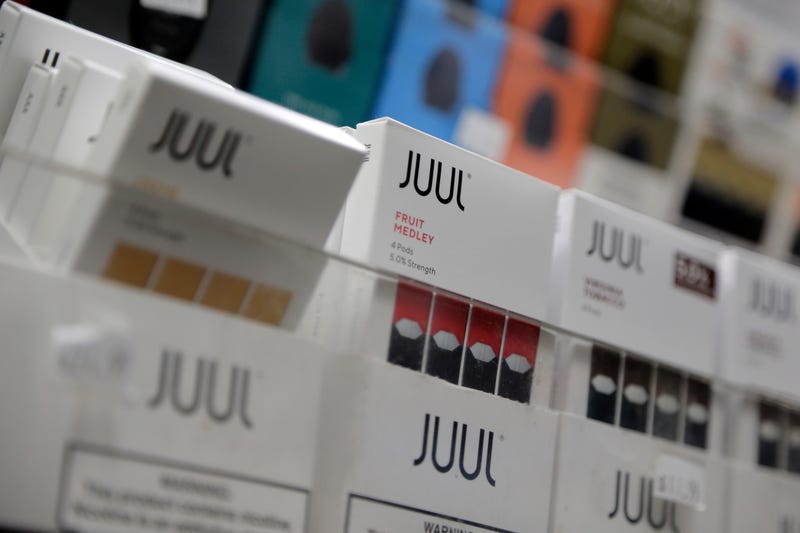 The State of Minnesota taking a bold move today in suing e-cigarette maker JUUL Labs, claiming the company targets teens by getting them hooked on flavored vaping products. Juul, which made one-point-three billion dollars in revenue in 2018, says it's products are a healthier alternative to smoking. There have been 47 vaping-related deaths confirmed in 25 states and the District of Columbia, and hundreds of lung injuries have been reported in virtually every state.

“I’m bringing a lawsuit against JUUL today because it has created a public nuisance that is centered around deceiving, addicting, and harming our young people,” said Attorney General Ellison.

Juul has described its product as a safer alternative to cigarettes.

2. They are having some hearings in D.C.

3. A closer look at the roots of tragedy

Researchers and domestic violence advocates are shining a light once again on numbers related to violence in Minnesota. In 2019, 19 people have been killed by domestic violence. That includes tragedies over the Thanksgiving holiday in Minneapolis.

And now for something completely different:

The day Paul Douglas's dad was attacked by a Wild boar.

ICYMI: Be the first to know about contests, giveaways and interviews + analysis exclusive to News Talk 830 WCCO.