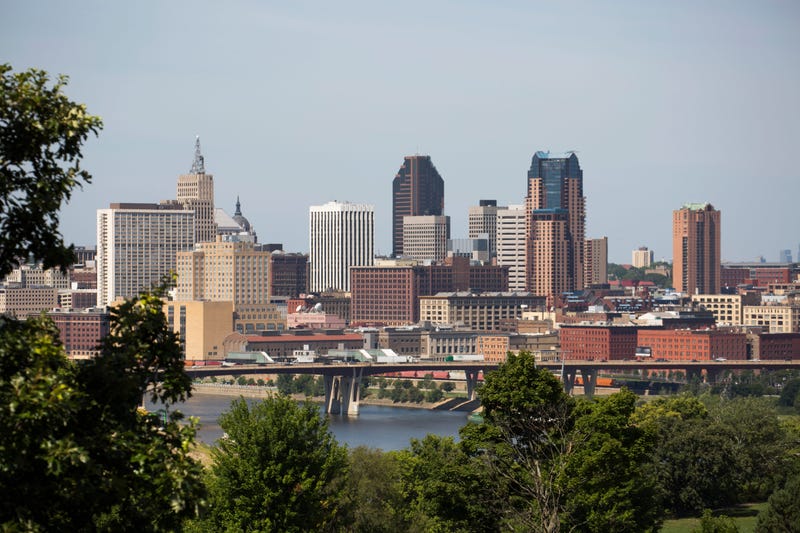 In Minneapolis, the budget's approval didn't come without a fight as community members spoke out against a number of issues, including the plan to add a third recruitment class for Minneapolis police in 2020.

"You guys are supposed to be helping us to heal and helping us to feel safe," said Daphne Brown of the Twin Cities Coalition for Justice 4 Jamar. Brown was speaking in support of Reclaim the Block, which calls for more money focused on violence prevention programs rather than additional police officers.

Last week, Minneapolis mayor Jacob Frey and City Council members announced they would forgo adding 14 additional new officers to the force. Instead, an added recruitment class could add up to 38 new recruits next year.

"We demand our police accountability council," said Brown. "We need it now."

"I don't think this budget goes far enough in investing in a balanced approach to public safety," Bender said. "I think we're investing too much money in incarceration-based policing and not enough money in community-based safety."

The 2020 budget includes the largest property tax hike in a decade totaling nearly 7 perecent and sets aside $31 million for the mayor's affordable housing initiative.

"The conversations I've had with people in my ward are that taxes are too high," said Thao, who represents Ward 1. "Especially for seniors who have a fixed income, low-income workers, and property owners a taxes continue to rise."

Instead, the St. Paul budget cuts five officers from the force after the city has witnessed an increase in homicides in 2019.