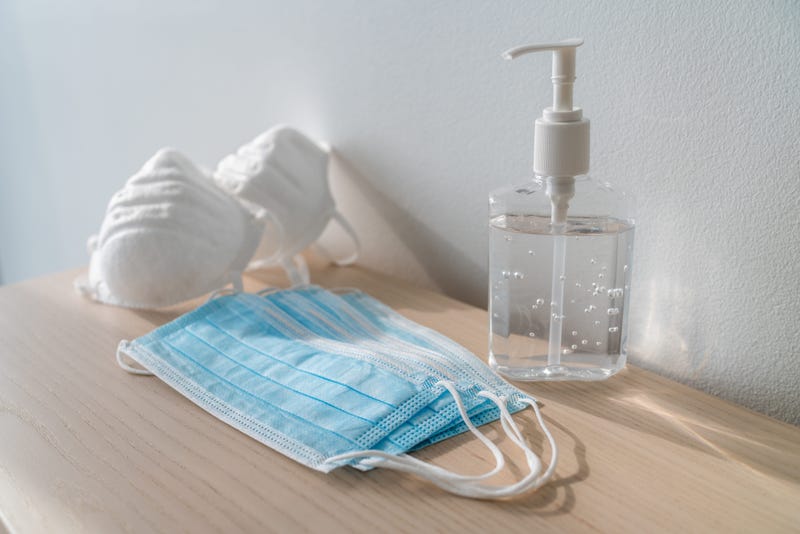 As Minnesota expands testing, elective surgeries and parts of the economy, officials offered more details in today’s briefing on how the state has been able to find a “tiny bit of breathing room” with PPE and supplies.

The state’s critical care supplies workgroup has been working since Mid-March, starting at zero, to build a warehouse with millions of pieces of PPE through purchases, donations, and federal stockpile shipments. They’re receiving an average of 30 to 40 shipments per day, but it hasn’t been smooth sailing.

The website ProPublica reports today that TSA “hoarded” 1.3 million N95 masks, including 9,000 in Minnesota. It includes an email from a local TSA official who sought to donate them to the healthcare system.

“The situation today is still fluid, still a very competitive marketplace,” Department of Administration Commissioner Alice Roberts-Davis, who is heading the workgroup, said. “We continue to see spikes in pricing for goods and costs are volatile, but we have gained a tiny bit of breathing room to monitor those changes and make decisions based on cost and risk at this point.”

Sometimes workers have had to make calls between 3 and 5 a.m. due to the time change to find suppliers globally.

Roberts-Davis says the stay at home order has allowed them to increase the stockpile of PPE, but they’re expecting the burn rate to increase as cases do