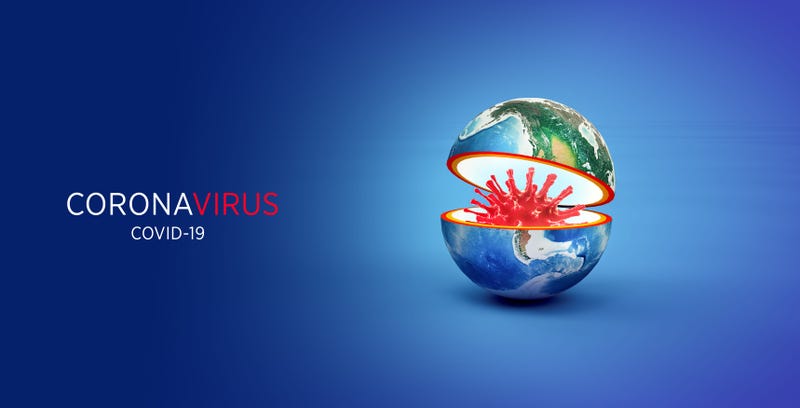 A Hong Kong scientist has provided data on 33-year-old man who appears to be the first person confirmed to have been reinfected with the virus.

Dr. Michael Osterholm is the professor and director of the Center for Infectious Disease Research and Policy at the University of Minnesota.  He told the WCCO Morning News that this is actually just one of three.

"In fact, there's even more information. We have two additional patients there now, three. Two in Europe and and one in Hong Kong. And I'll just give the example. The Hong Kong individual. This was an individual who was infected last March, who had mild symptoms at the time, was found to be positive , and they went ahead and did an additional test where they actually grew the virus. And so they had the virus.  He recovered and did just fine.

"Four and a half months later was in Europe on a trip. Came back home to Hong Kong, was screened as he came through customs and was found to be positive again. I thought this was rather curious, given the time period, and so they tested him again by actually growing the virus. And it turned out to be a totally different virus, meaning that it's still the same COVID-19 virus but a different strain, and for which it actually matched up with what was certainly in Europe at that time."

Osterholm says this is clear and compelling evidence that you can get the virus more than once, but it raises a lot of questions about the virus for researchers.

"Now he had very mild symptoms to begin with in the first one, and almost no symptoms at all in the second infection, and this is something not unexpected. We've been talking about this concept of durable immunity. Will it last? How how long will it last? And we've been concerned about that in terms of both. Once you've had the illness, does that mean you have protection for a long period of time afterwards against reinfection, or if you get the vaccine, how long might it last?  "And so, in this case, having had very mild illness, may have been part of the reason why he had reinfection.  The immune system didn't get revved up as much after the original infection.

Dr. Osterholm tells WCCO this is very concerning to him and others researching how the virus reacts in people.

"So if you can get this, for example, every few months to every year that poses a very different picture of what we might need to do to try to control the virus. The last thing I think that what we know from other Corona virus infections, SARS, MERS, MARS and so forth, is that it's very possible that with each subsequent infection, when that does occur, they'll get milder.  Meaning that you won't have the severe illness necessary with the second or third episodes. But stay tuned. This is going to be a very important part of our control issues on how do we keep people from getting infected and reinfected."