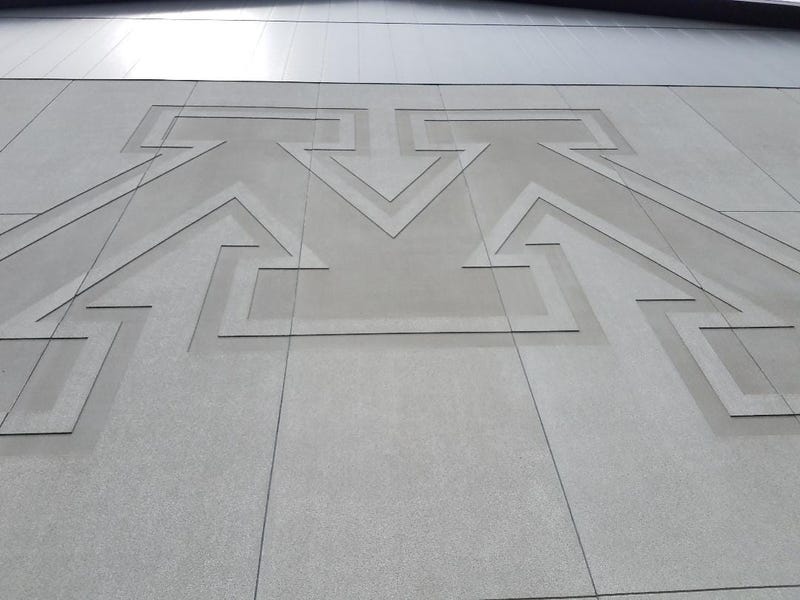 The University of Minnesota is investigating allegations that a former men's hockey assistant sexually abused players more than 30 years ago.

The university addressed the matter in a statement released on Monday:

"The University of Minnesota is aware of The Athletic article regarding alleged serious misconduct by an individual who served as a University assistant hockey coach during the 1984-85 season. The University takes this disturbing report seriously and is taking immediate steps — including the retention of the law firm Perkins Coie — to determine what happened. The University is committed to providing support for our former students consistent with our public responsibilities and dedication to a supportive, inclusive and safe environment for our entire community."

Adrahtas denied to The Athletic that he ever sexually abused anyone.

He was with the Gopher coaching staff for the one season, leaving the program after head coach Brad Buetow was fired.

The late Paul Giel was athletic director at the time Adrahtas was with the Gophers.

Adrahatas was head coach of Illinois-based Robert Morris for a decade, leaving that program two years ago.