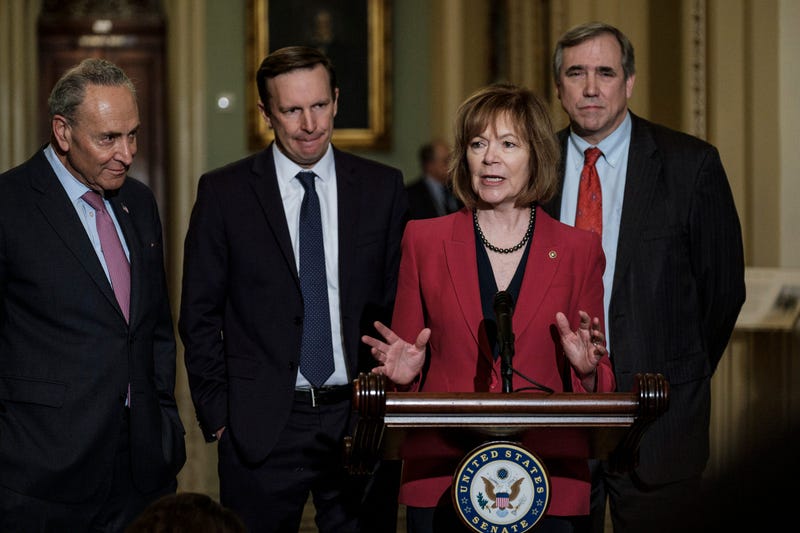 Minnesota Senator Tina Smith was on the Chad Hartman show Thursday,  and had harsh words for Repbulicans who have privately expressed concerns about President Trump without speaking up publicually.

“I often hear my Republican colleagues expressed concern about the way that the President behaves. But at the end of the day, what matters is how you vote, and what you do and what you say in public," she said.

On the errors and delays that plagued the Democrat’s Iowa caucuses last week.

“It's a big mess. And I think about all those hundreds of thousands of people who turned out to participate who are now wondering what the heck is going on, not to mention all the people who volunteered for candidates and worked so hard,” she said. “And it's just a terrible shame.  We need to get to the bottom of this. We need to make sure that it never happens again.”

“In some ways these presidential primaries are battles of expectations. There's no doubt about it. She's got some heavy expectations ahead of her. But I bet if you ask people, ‘Would you ever have thought that Amy Klobuchar would be in the top five presidential contenders when they started out with, what was it, two dozen people?”

“She stuck it out and she she did well, even when other local Minnesota leaders have had to drop out before even the voting started.”