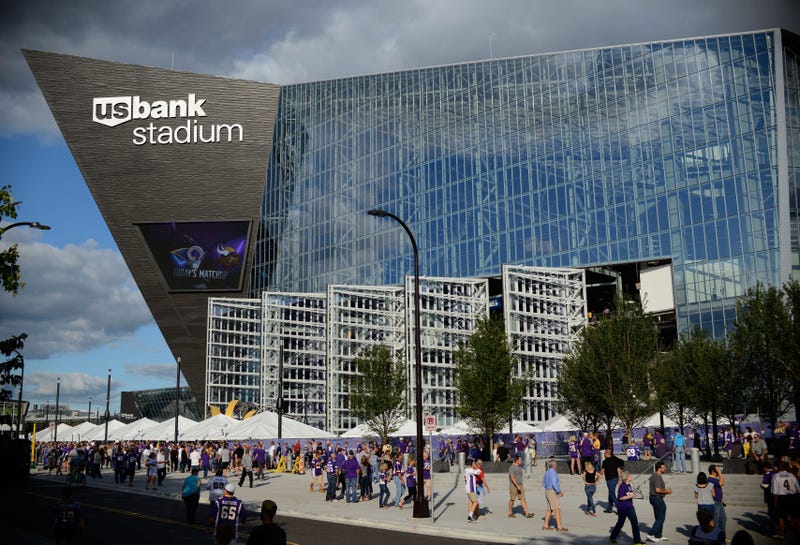 A study into bird deaths at US Bank Stadium reveals the Vikings home is one of four buildings in Downtown Minneapolis that contribute to a majority of fatal collisions.

The  Star Tribune reports that the $300K study, which was funded by the Vikings and the Minnesota Sports Facilities Authority, concluded that an estimated 111 fatal bird collisions happen at US Bank Stadium every year.

The other three buildings that also experience high number of bird deaths were not named in the study, which was led by a bird-mortality expert at Oklahoma State University.

The study was commissioned after complaints by environmental groups which suggested the Vikings' stadium, with it's huge glass doors and facade, would be disastrous for migratory birds.

RELATED: US Bank Stadium ranked third-best in the NFL