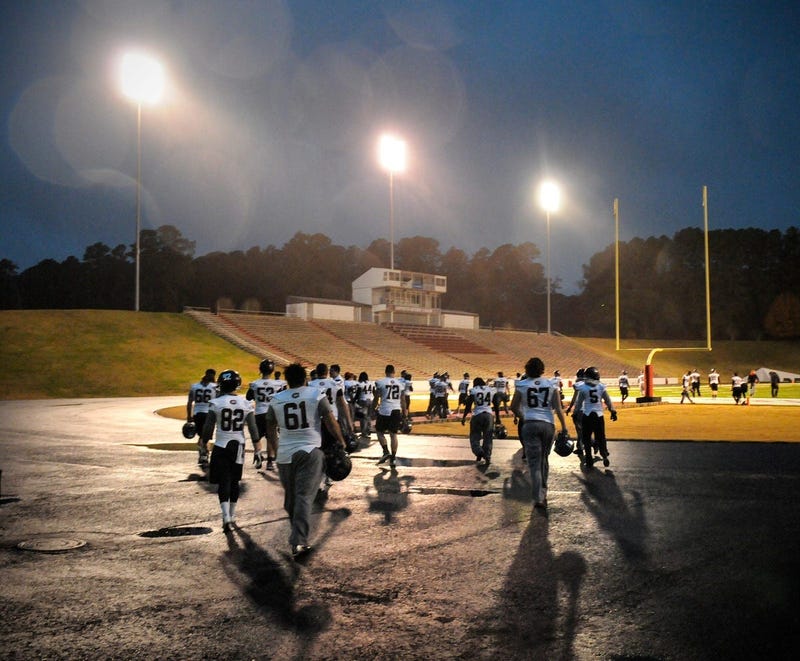 School officials at St. Cloud State said the move comes as part of a cost cutting measure, as well as aligning with the requirements of Title IX, which provides equal opportunities for male and female athletes in college. However, a researcher on the topic at the University of Minnesota says Title IX shouldn't be the scapegoat.

"When you have to make tough decisions to eliminate especially not-men's, non-revenue sports, you can often times simply say 'Don't blame me, Title IX made me do it,' and that's simply not fair," said Dr. Mary Jo Kane, who is the Director of the Tucker Center for Research on Girls and Women in Sport at the University of Minnesota.

In St. Cloud State's announcement, the school cited a growing athletics deficit of more than $1.6 million over the past four years.

"It's often the case that Title IX didn't make anybody cut programs, it's often about financial challenges," Dr. Kane said.

St. Cloud State will drop men's and women's golf in addition to football. Men's soccer will be added to the Huskies' sports offereing.