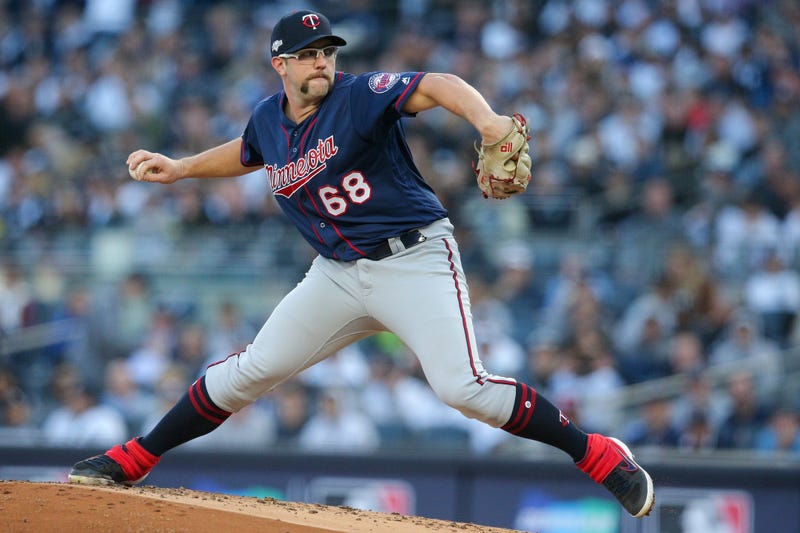 Time to dust off home plate.

Randy Dobnak is getting the start for the Twins, who begin Grapefruit League play Saturday afternoon against the Pirates iin Bradenton.

The Gophers will send freshman Trent Schorbel of White Bear Lake to the mound.

"Trent's worked really, really hard since he's been on campus last fall," said Gopher coach John Anderson, appearing on the WCCO Morning News with Dave Lee. "It'll be a big step for him as a freshman."

Schorbel threw three innings of one-hit baseball in his college debut against San Diego this past Sunday in Arizona.

Dobnak is among the many pitchers trying to make the Twins' starting rotation during Spring Training.

Last year in his first trip to the major leagues, Dobnak started five games for the Twins, going 2-1 with a 1.59 earned run average.

Dobnak started game two of the ALDS against the Yankees in New York, allowing six hits and four runs in two innings.

The Twins' first home game in the Grapefruit League is Sunday against the Blue Jays.