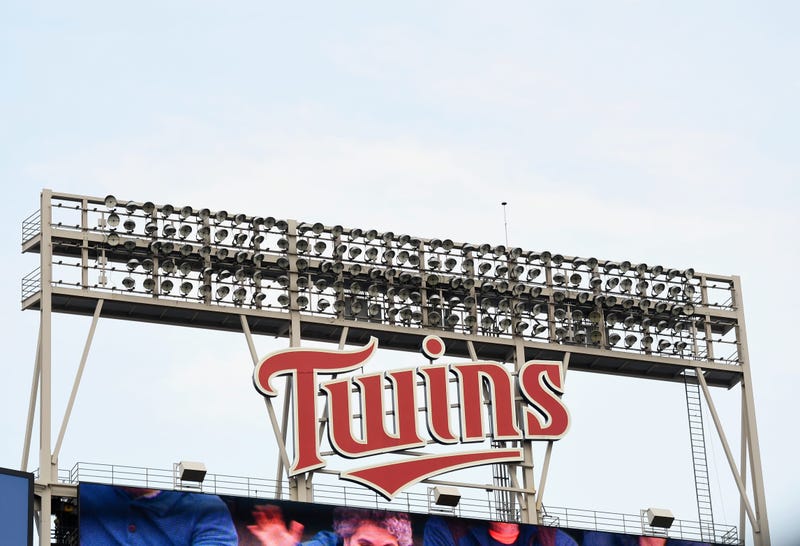 The Twins' scheduled doubleheader against the Detroit Tigers airing on NewsTalk 830 WCCO has been postponed due to weather.

Minnesota players decided to not play Thursday night's game to protest the police shooting of Jacob Blake in Kenosha, Wis., as well as racial injustice.

The first game of Friday's doubleheader has been rescheduled as part of a 7-inning doubleheader Saturday beginning at 12:10 p.m. The Pre-Game show on NewsTalk 830 WCCO will begin at 11:30 a.m. with 30 minutes between games.

The second game scheduled for Friday will be made up Friday, Sept. 4 at 1:10 p.m. with a 7-inning doubleheader.

The Twins lead the American League Central with a 20-12 record as of Friday.