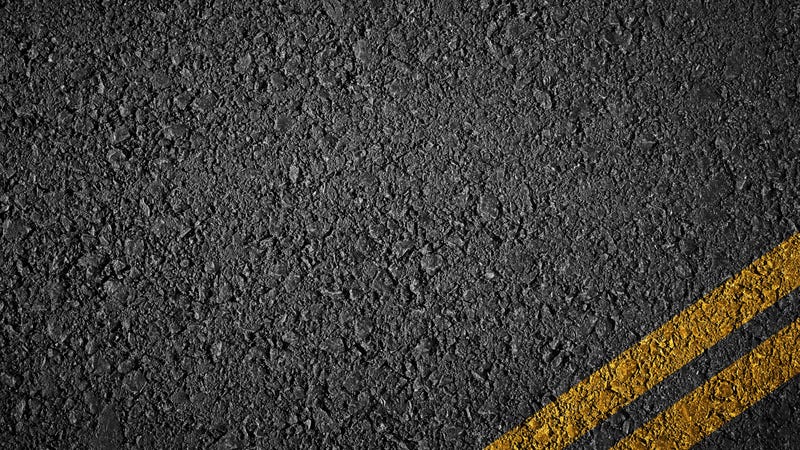 The October 2019 death of a Minneapolis musician is once again sparking rally cries to make one of the most dangerous stretches of road in Minneapolis safer.

On the night of October 12, Theodore "Ted" Ferrara, 54, was struck by a vehicle as he crossed Lyndale Avenue near 25th Street. Ferrara's death just a few days later sparked organizers to march on October 25, 2019 and call for Hennepin County leaders to take measures in improving Lydale Avenue's safety.

"Every person we speak to agrees that whether they drive, bike, walk, or own a business around Lyndale Aveneu, it's a dificult place to travel," said Risa Hustad with Safe Streets Save Lives in Minneapolis.

On Wednesday, organizers will renew their call for a safer road by marching back and forth at the intersection of Lyndale and 27th Street.

"Lyndale Avenue is only working for people who drive their cars," Hustad said. "I drive on Lyndale Avenue daily and feel like I'm going slow if I'm driving 10 miles per hour above the speed limit. I don't feel like I'm able to get to where I want to go without speeding through intersections and weaving around parked vehicles. It doesn't really feel like it's working for anybody."

Among the ideas to make the road more safe, organizers believe reducing the lane width on Lyndale Avenue would help reduce traffic speed. In addition, they would like to see a turning lane added to a stretch of Lyndale Avenue north of Lake Street. With that change, Lyndale Avenue would drop from four lanes, to three lanes, with two lanes of traffic for either direction and a center lane for turning.

Bus-only lanes have also been proposes, similar to ones installed on Hennepin Avenue in September 2019.

Between 30 and 50 people attended the first march and the group expects double that amount at Wednesday's event, which will beging around 5 p.m.