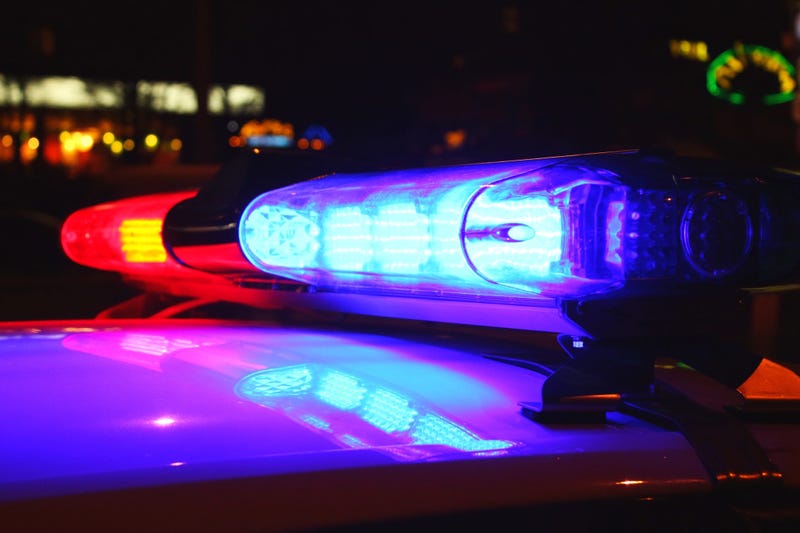 St. Paul police are searching for the driver of a stolen vehicle, the driver reportedly driving at an officer during an early-morning traffic stop.

Police say the confrontation happened just after 2:00 a.m. Tuesday in an alley near the intersection of Winter Street and Capital Boulevard in St Paul.

One officer reportedly was hit by the moving vehicle and suffered minor injuries.

Another officer at the scene fired his weapon at the fleeing vehicle.

The stolen vehicle was later found unoccupied on the seven-hundred block of Prior Avenue, and the search continues for the driver.

Authorities say it appears no one inside the vehicle was hurt.

Both officers were wearing body cameras at the time of the confrontation.

They are both on administrative leave while the Minnesota BCA investigates.