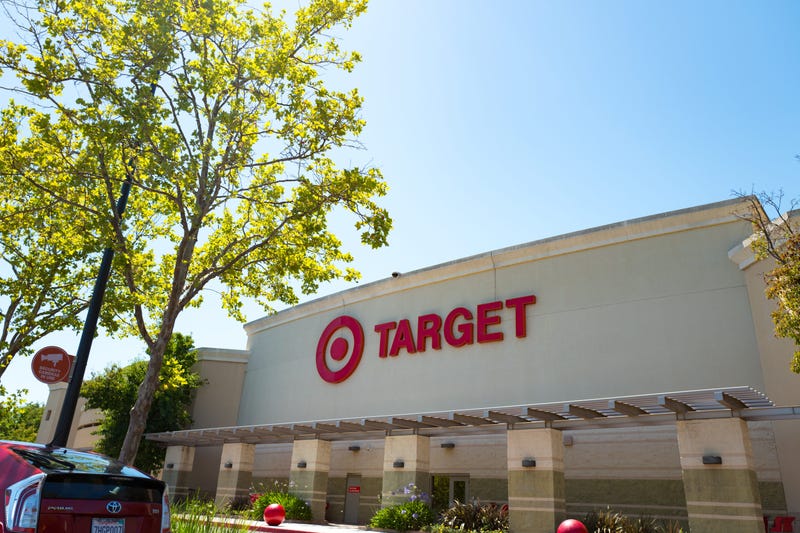 Minneapolis-based Target is among the growing number of American corporations recognizing Juneteenth as a holiday.

Target is giving hourly employees either a paid day-off or will pay them time-and-a-half to work on June 19th, historically the date that marks the effective end of slavery in the United States.

Stores and distribution centers will remain open, but Target’s main headquarters in downtown Minneapolis will close on Friday.