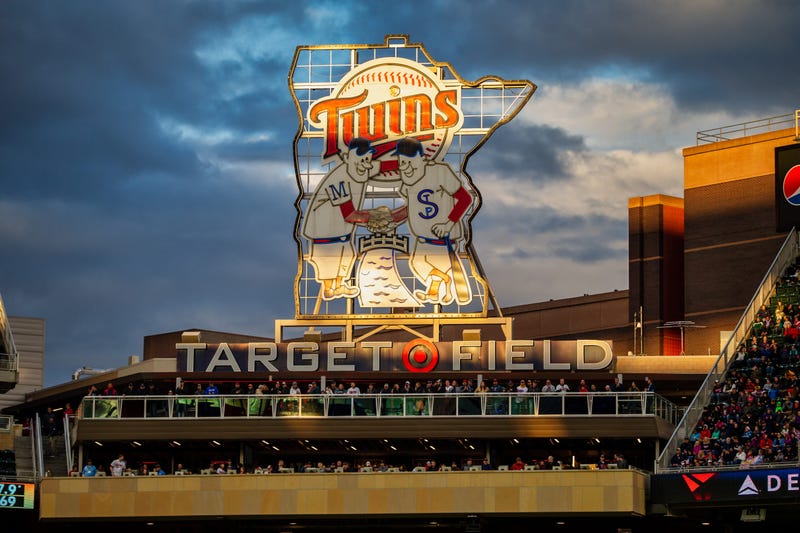 A Twin Cities dermatologist is calling for the Twins to update their logo to bring more racial sensitivity to Minnie and Paul.

Dr. Charles Crutchfield III, a lifelong Twins fan, took to his Facebook page and asked his friends to take a poll on whether or not the Minnie and Paul logo needed updating. He said that with a simple tweak, making one of the characters in the logo a person of color, it could make the logo look more modern.

According to the Minnesota Spokesman-Recorder, Crutchfield says that the logo needs an update.

“I simply wanted a respectful and subtle, yet very significant update to this logo that honors and reflects the team, the fans and players of different backgrounds.”

While the Minnie and Paul logo is not the main mark the Twins use, it is one that is endearing to Twins Territory. The logo has been used, in different iterations, since the team moved to Minnesota from Washington in 1960. Twins President Dave St. Peter told the MSR that he understands where Crutchfield is coming from and is seriously considering a change.

“It’s an ongoing conversation inside our organization. We are going through right now a brand identity study. We don’t want to make this decision [on the logo> in a vacuum and want to do it as part of that study.”

While any branding changes wouldn't happen until 2022, Crutchfield said he is happy that his suggestions are being taken seriously and he hopes to see change.

“It would be nice to look at that scoreboard and see Kirby Puckett, Tony Oliva, Rod Carew and Torii Hunter—the sooner the better.”