Authorities are currently looking for a man who allegedly attacked a grocery store employee after an altercation over a face mask.

The incident occurred last week at the Grocery Outlet near Spokane, Washington. In a press release posted on the Spokane County Sheriff’s Facebook page, the agency released multiple details regarding the assault.

According to the release, the grocery store employee told officials that the man ignored requests to put on a face mask inside the store. The state of Washington mandates face coverings in all public places.

“When the suspect approached the checkout stand, an employee refused to sell the approximate $15 worth of merchandise to the man,” the sheriff’s office said. “He became irate, and an argument ensued.”

At the store, the man picked up items and tried to leave without purchasing them. Things started to escalate when the employee tried to take away the merchandise.

“The suspect threw a coffee bottle at the employee, striking him in the head,” the sheriff’s office said. “The bottle fell on the ground and shattered. The suspect picked up a piece of the broken bottle, holding it a weapon, and threatened the employee. Eventually, he got into his car.” 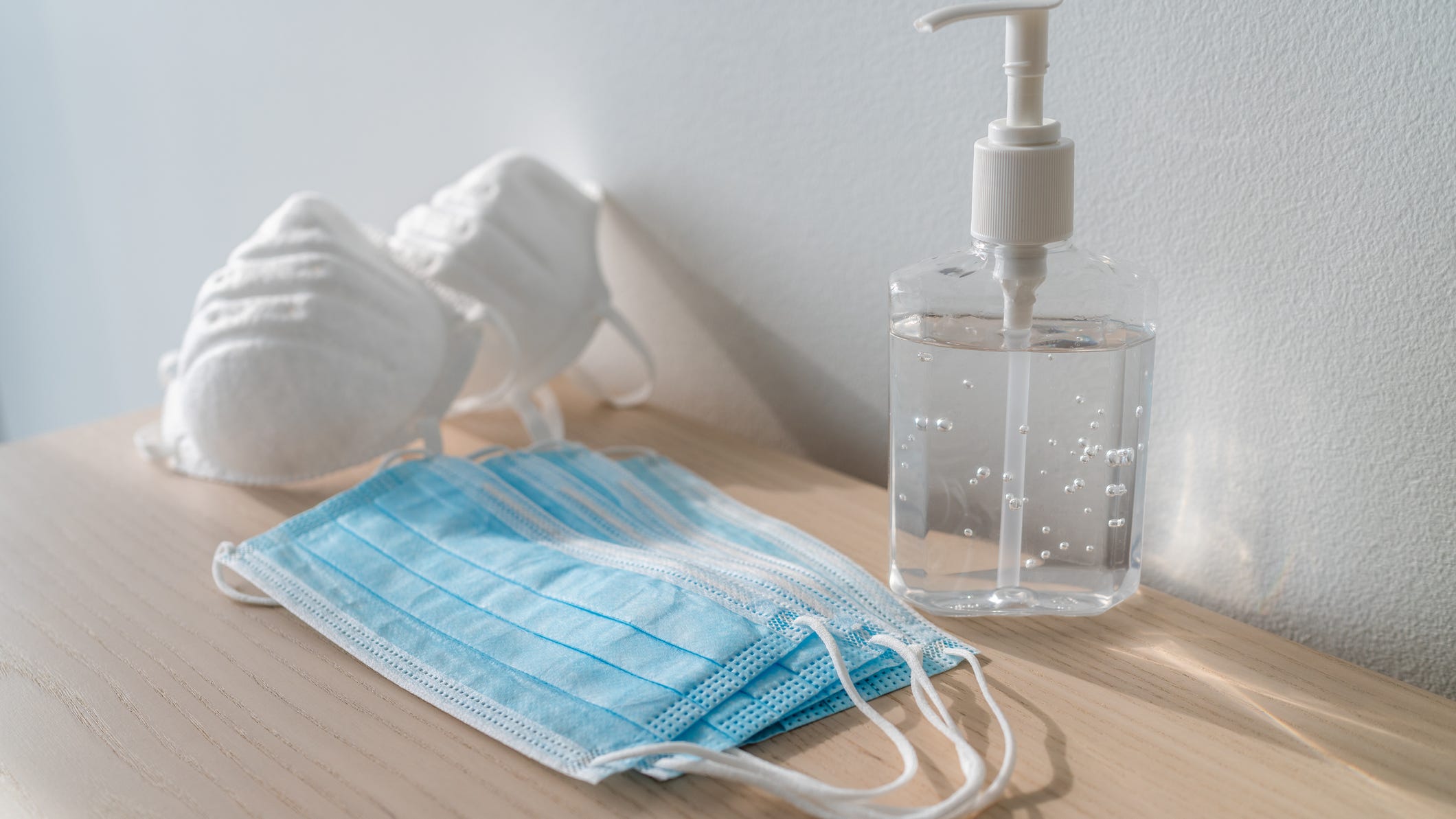 Authorities said the store gave them the suspect's license plate number, but officials have not been able to locate the vehicle or the customer.

The sheriff’s office said the man faces charges of felony robbery and second-degree assault “for his poor decision to escalate the situation and become violent.”