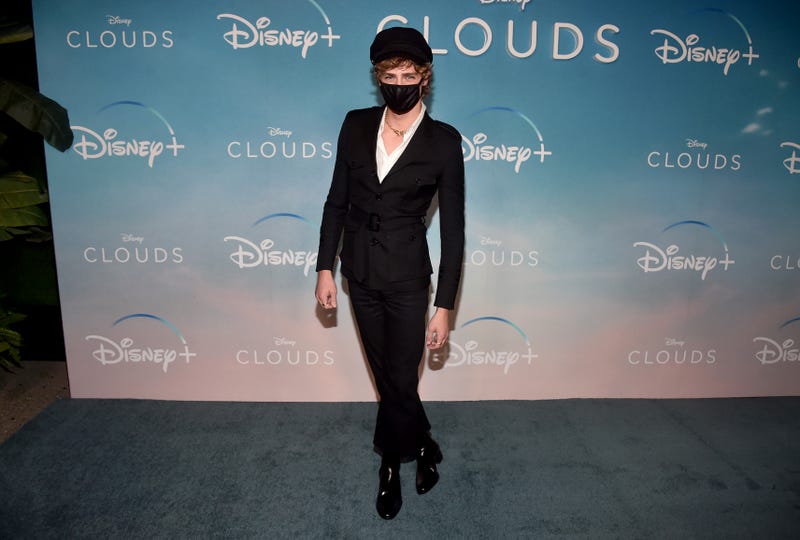 Today is a big day for Minnesota's Sobiech family and everyone else who followed the story of teenager Zach Sobiech, who's song "Clouds" captured the world's attention in the months leading up to his 2013 death from a rare form of bone cancer. A movie by the same name is debuting on Disney Plus.

Fin Argus, who plays Zach Sobiech in our upcoming Original Movie Clouds, is here to help spread Zach’s positivity by sharing a bit with you.

❤️ this tweet to get a special message when #CloudsMovie starts streaming Oct. 16 on #DisneyPlus. pic.twitter.com/4LcsnOJJZe

The film based on a book written by Zach's mother Laura illustrates how Zach became an internet sensation when the song he wrote as a way to say goodbye to friends and family went viral. It stars actor Fin Argus in his first leading role, one that screenwriter Kara Holden told WCCO's Cory Hepola is an unforgettable performance.

"The way that he just wanted to honor Zach and the way he does it is just with such authenticity and beauty and in his acting there is not one false moment."

In an interview with "Paul's Trip to the Movies," the star of the movie, Fin Argus, says that Sobiech's spirit has inspired him.

"Zach's spirit and message is with me every single day. He's all about living for today. And then there's the phrase that he says 'you don't have to find our your dying to start living.' Even in my personal life, that message has been profound."

The Sobiech family consulted on the film, and even shipped Zach's clothes and crutches for Argus to wear in it.

Throughout production of #CloudsMovie, Zach Sobiech’s presence was felt by the cast and crew, which they lovingly embraced as “The Zach Effect.” Watch this video to learn more. Clouds, an Original Movie based on the true story of his life, is streaming October 16 on #DisneyPlus. pic.twitter.com/pSsoysJpEr

Zach Sobiech died in May 2013 at the age of 18..."Clouds" reaching the top spot on iTunes shortly thereafter.