Lawmakers continue to discuss a new COVID-19 relief deal and whether Americans will receive a second round of stimulus checks.

Fox News reported the specific amount of money that other countries gave to their citizens amid the economic decline resulting from the COVID-19 pandemic.

A proposal for a new COVID-19 relief package is set to include a second stimulus check and another round of federal unemployment benefits.

Americans are patiently waiting on another direct payment status after a summer of stalemates between lawmakers in Washington.

So far, most Americans have received a stimulus check of $1,200.

Other countries that have sent economic relief to its residents included Japan ($930 per adult), Singapore ($422 per adult), and Hong Kong ($1,280 per adult), according to a BBC report.

BBC reported that South Korea’s government sent $820 checks to families in the “bottom 70% of income brackets.”

According to the Organization for Economic Co-operation and Development, those were the areas that provided direct “coronavirus handouts.”

In the United States, Pelosi said House Democrats are putting together a new plan that will cost about $2.2 trillion. 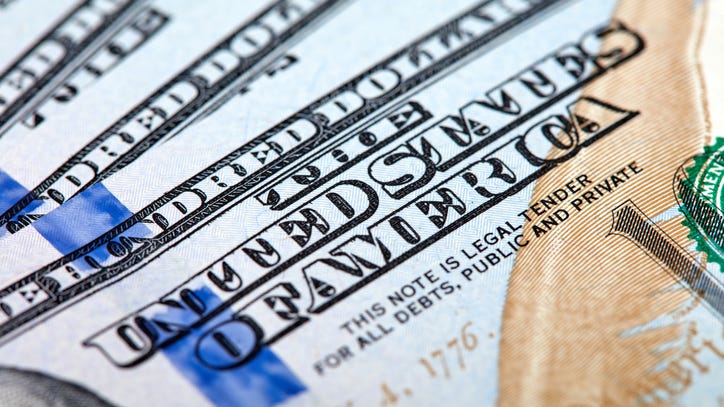 The proposal’s value is down about $1 trillion from House Democrats’ HEROES Act proposed in May, but still almost a full trillion above the $1.5 trillion price tag that the White House has specified as its cutoff. In addition to another direct payment to Americans and additional unemployment benefits, the proposal will include Paycheck Protection Program, small business loans, and airline aid.

The House could vote on the bill as soon as next week. However, its fate in the Senate is undecided based on the White House’s top specified cost.