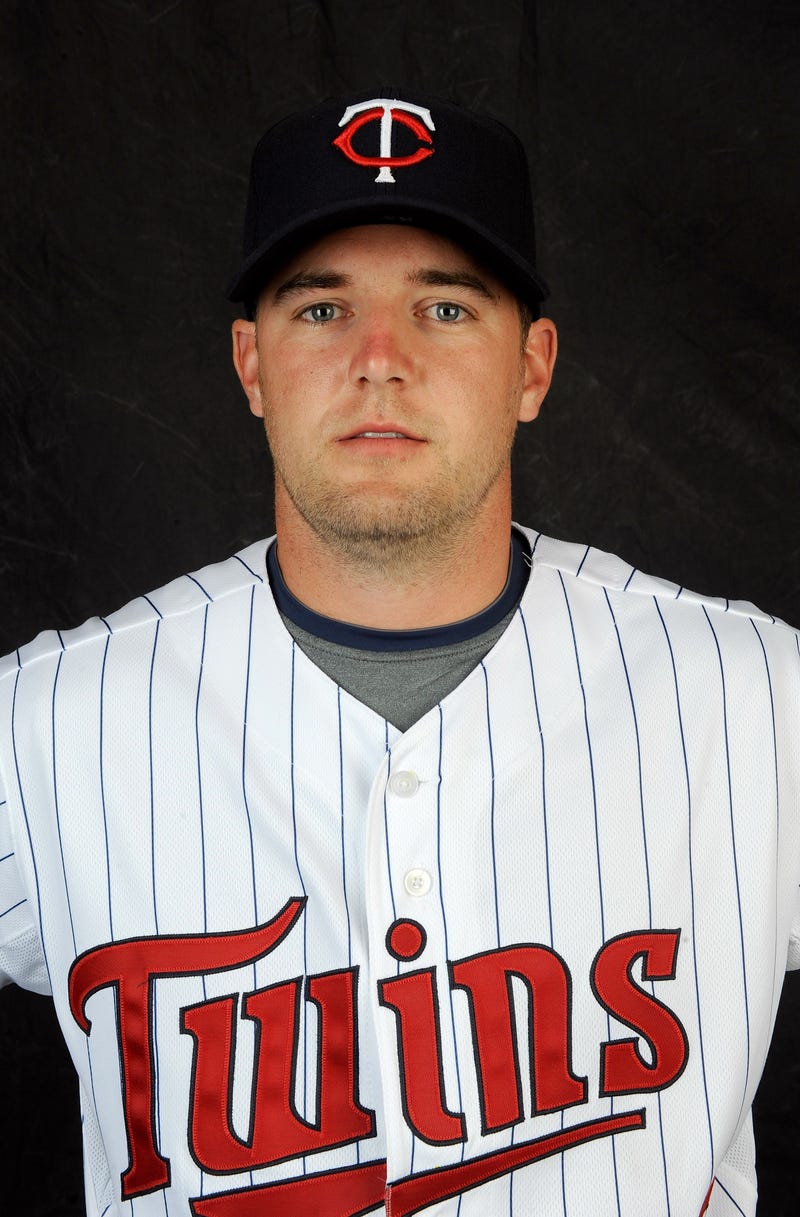 Toby Gardenhire is finally getting to manage the Twins’ top farm team.

In comes one year after the son of long-time Twins manager Ron Gardenhire got the same assignment, which was a job that didn’t pan out because of unforeseen circumstances.

Toby Gardenhire was introduced Tuesday as the manager of the St. Paul Saints, the cross-town ballclub that became part of the Twins organization.

Last year, 38-year-old Toby was tapped to manage the Twins’ Class AAA franchise in Rochester, but all of minor league baseball’s 2020 season was canceled because of the coronavirus pandemic.

Baseball fans in the Twin Cities have long been used to cheering on, or taking pot shot, at a Gardenhire.

Ron, who retired after last season, his third with the Detroit Tigers, was Twins manager for 13 seasons, a 1068-1039 record and six AL Central championships.

Before that, he was one of Tom Kelly’s top lieutenants, starting out as third base coach for the team that won the 1991 World Series.

Toby was a Twins farmhand for seven years after he was taken in the 41st round of the 2005 baseball draft.

His playing career took the younger Gardenhire to Elizabethton, Beloit, Ft. Myers, New Britain, and Rochester, where he compiled a .232 batting average with six home runs and 134 RBI.

He started managing in 2018 at Class A Cedar Rapids and moved to Class A Ft. Myers the following season.

Gardy’s two-year managerial record was 151-121, with both teams finishing with winning records.

The Saints begin the 2021 season in April, and the schedule is expected to be released at a future date.