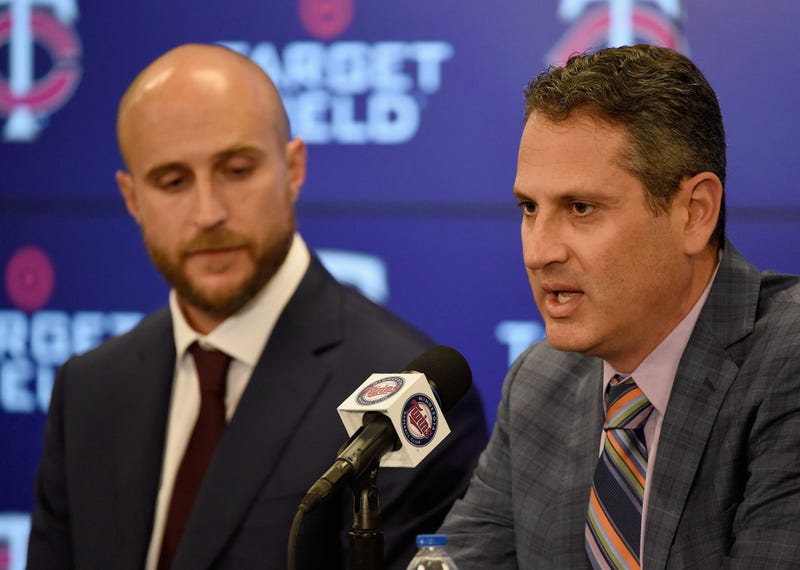 Twins players, coaches and fans are reflecting on a season that ended too soon.

"The challenges faced this year were significant, " said Thad Levine, General Manager of the Minnesota Twins.

"What our group did behind the scenes to get our players ready to play each and every night, was significant. And I can't give enough credit to our medical staff, to our strength and conditioning staff, and to our coaches and ultimately our players."

He told WCCO's Dave Lee, he's proud of the team.

"We had a really formidable dog fight for the American League Central crown," Levine said.  "It came down to the last day of the season and we were able to triumph and I think that's no small feat in the adversity of what these guys faced this year."

MLB created an extra-innings rule where each extra inning started with a runner on second base, and a rule requiring pitchers to face a minimum of three batters. It was done to speed up games. Levine seems to support continuing with these changes even if MLB goes back to a full 162 game schedule in 2021.

"I think at the end of the day, the more we polled fans and players, the concept of a 15, 16, 17 inning game wasn't something that people cherished."

Levine also thinks the new rules made games better for fans in terms of adding excitement.

"I think it really accelerated decision making by the coaching staff, and players maybe took a few more risks, a few more chances in the hopes of getting an extra run, which could end up winning a game."

Levine told Lee that it's too soon to start talking about next year.