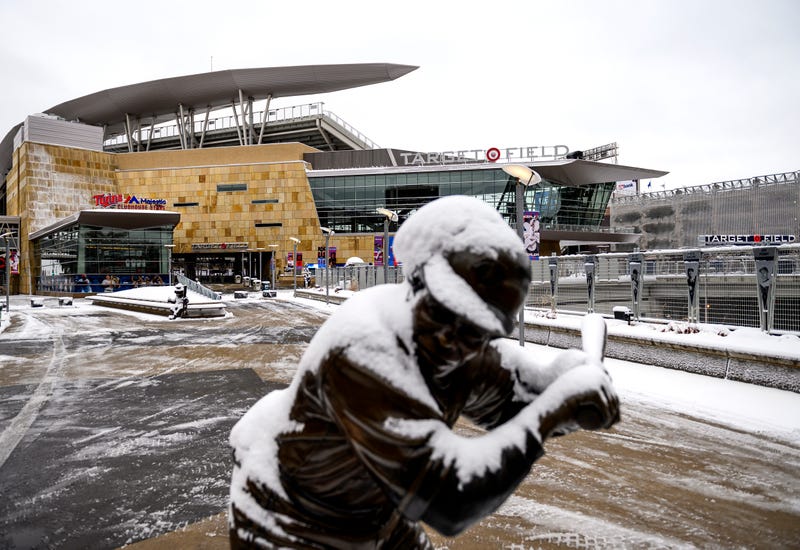 If and when Target Field opens for fans, they'll see a few new offerings at the home of the Twins.

The team announced Monday they'll have a new contactless system to order food and souvenirs through the MLB Ballpark app.

Twins president Dave St. Peter says fans who use their phones at games are also getting an upgraded Wi-Fi system to look up stats and send photos.

"The number of photos, the amount of data transmitted is remarkable," St. Peter said.

The Twins submitted plans to the governor's office to allow no more than 10,000 fans into the ballpark.

St. Peter says they should get an answer on their proposal from state officials by the end of March.

"We've delivered plans," he said. "Socially distanced, people wearing masks, all kinds of protocols in place to ensure the safety of the fans, our staff and players."

The coronavirus pandemic last year shortened the major league baseball season, and the Twins played their home games without fans in the ballpark.