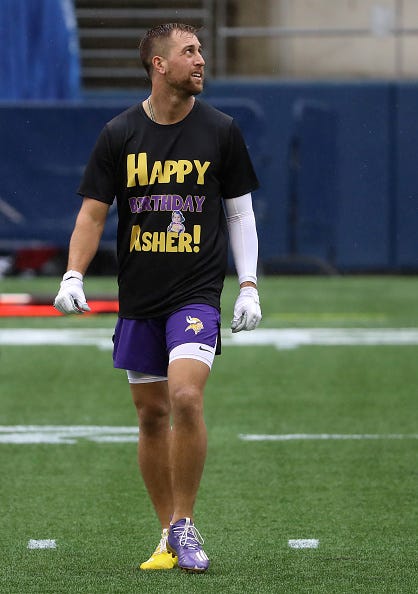 (WCCO) After a tough loss for the Vikings and another NFL coronavirus outbreak that some thought would cancel the game, Adam Thielen called WCCO Friday to reassure fans it will be business as usual this weekend

“We’ve just got to be sure we’re playing our best on Sunday,” Thielen said, adding the team has been practicing like normal and prepping for another match-up.

Some might say the Vikings have an advantage this week as they were able to practice as normal while the Falcons shut down their facility after a staff member tested positive for COVID-19.

Thielen said he was concerned when news broke about the number of positive cases, but eventually it was back to work for himself and his teammates. “We’ll figure it out as we go,” he said, later adding, “We’re trying to get better.” 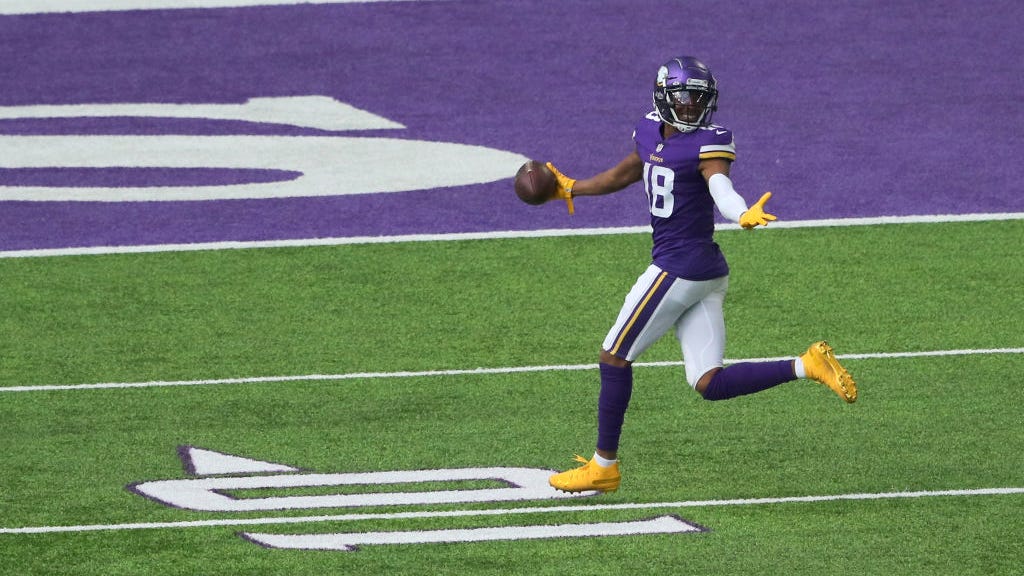 They play at home this weekend, but it’s “definitely not the normal home field advantage,” he added, as they’re playing without fans amid the coronavirus. But he does have his sons coming to watch this weekend, which is a big deal for him.

“I’m excited for them to be able to come to the game,” he said.

Thielen is 30 years old, young by most standards but seasoned in the world of the NFL. So how does he feel about being a team leader? He says he takes his role as a role model seriously.

“It helps me stay young,” Thielen said, via Vikings Wire. “Being around these guys and learning these things that they like to do and just how things change the younger you are. I think it’s been a really cool dynamic to be able to [share] some life lessons as well. So much of the talk is about football and what we do on the football field, but I think it’s so important when we’re together 24-7 that you’re able to [share] life lessons and things like that and not only learn from your mistakes on the football field but mistakes that I’ve made in my life that I can share with these guys and try to help them not make those same mistakes.”

He added to WCCO that he watches his nutrition closely -- lots of fruit and vegetables and no Halloween candy indulges for him, which is obviously a lot of adulting.