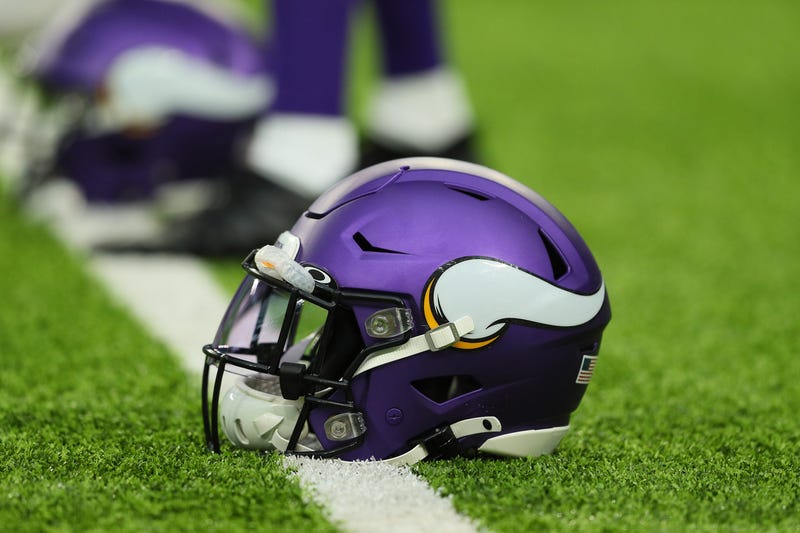 Let’s get to work.

Paton leaves the Vikings after 14 seasons with the team. A well respected personal manager, Paton had declined to take other positions previously as he was happy in Minnesota with the Vikings.

"While it is difficult to leave the Vikings, the relationships I enjoyed in Minnesota are for life. I am truly grateful to the Wilf family, Rick Spielman, Rob Brzezinkski, Mike Zimmer and the entire Vikings organization. Thank you for treating us like family."

The #Broncos and George Paton have agreed to terms on a 6-year deal for him to be their GM, source said.

Paton will take over the Broncos after gave up his General Manager duties and will lead football operations. The team finished 5-11 last season, last in the AFC West division.